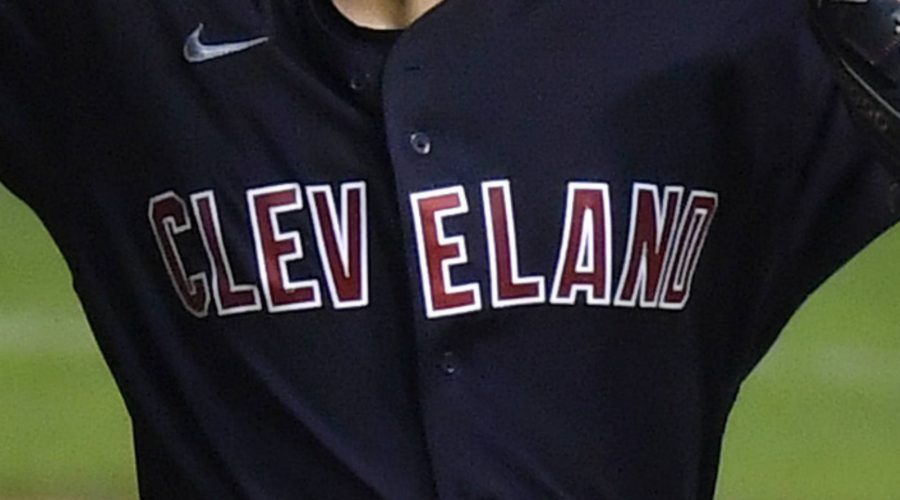 The Cleveland Base Ball Club is changing their name for the 2022 season and beyond, with some speculating that Spiders or otherwise to be the new name. That’s not the case.

The team is set to leave behind the Indians moniker, a name which they’ve used since 1915.

Now, a new name is here. Here’s what we know:

What is the Cleveland Indians new name?

The Indians will new be known as the Cleveland Guardians.

While it seems generic on the surface, the name “Guardians” isn’t without some city relevance, though: the name presumably comes from Cleveland’s Hope Memorial bridge, with stone fixtures named the “Guardians of Traffic” along the structure.

The name change comes at a time of public pressure to change the racially charged name of the baseball team; the NFL’s Washington Football Team felt pressure from sponsors to change their team name, ultimately changing it prior to the 2019 season. The franchise hasn’t settled on a new name yet.

While Cleveland’s baseball team is still operating under its current moniker for now, the franchise phased out Chief Wahoo, a racist caricature of a Native American tribal chief, which used to be used as the primary and hat logo for the team.

Big missed opportunity for the “Cleveland Rocks,” though.

July 23, 2021 MLB Comments Off on What is the Cleveland Indians’ new name? New name for baseball team revealed
NFL News