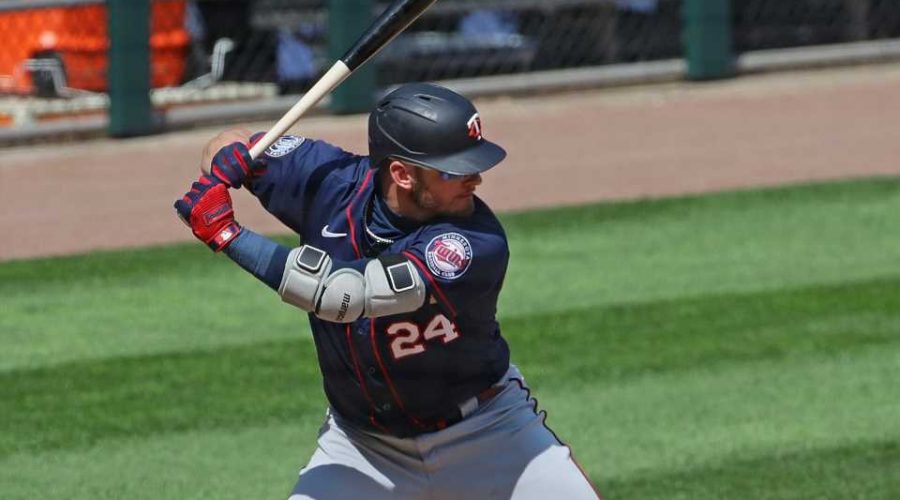 After Giolito called the Twins third baseman a “f—ing pest” Tuesday for comments Donaldson made while crossing home plate after homering off Giolito in Minnesota’s game against the White Sox, Donaldson said that those taking sides between the two players should avoid standing with someone who he claims was likely using sticky substances.

After the White Sox beat the Twins 7-6 on Tuesday to extend their lead in the AL Central, Giolito sounded off on Donaldson, who was heard saying “not sticky anymore” as he crossed home plate after the first-inning home run. Donaldson has been outspoken against pitchers for allegedly using sticky substances and called out Yankees star Gerrit Cole earlier in the season.

“He’s a f—ing pest,” the Chicago ace said. “That’s kind of a classless move. If you’re gonna talk s—, talk s— to my face. Don’t go cross home plate and all that. Just come to me. Now it’s just annoying. We won, the W’s next to my name, he’s in last place.”

Donaldson did do his homework. Giolito’s spin rates against the Twins were all down by more than 100 rpm — with the exception of his changeup — from his season average, according to Baseball Savant, just as they were in his previous start against the Pirates on June 22.

After making his response to Giolito, Donaldson homered again Wednesday, this time against Dylan Cease. It was his 13th home run of the season. Unfortunately for him, his team proceeded to give up 11 consecutive runs to Chicago after the homer.