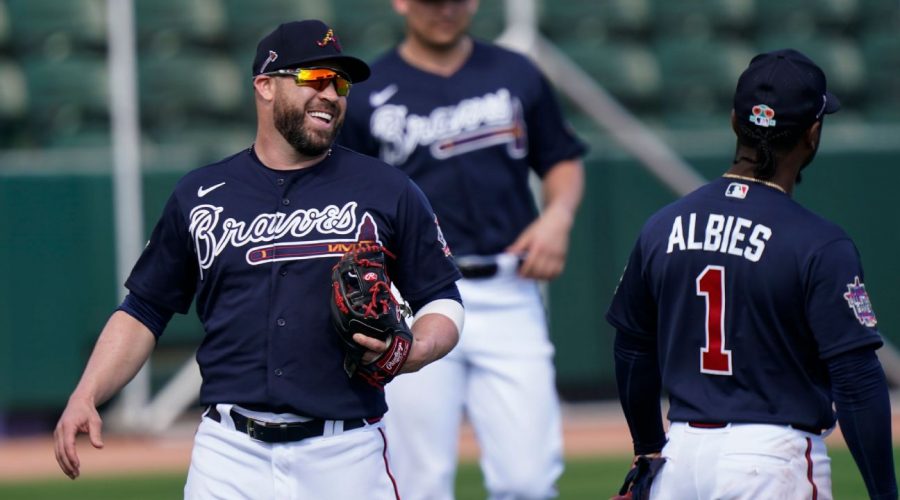 My least favorite thing of late February: Shoveling snow for the seventh time in the month. My favorite thing: My annual scroll through all the non-roster invitees to spring training. While every team brings many of its top prospects to major league camp, it’s the veterans who make these lists interesting. You have those coming off injuries, those hoping for one last season in the majors, or those simply signed to minor league contracts who are all but locks to get bumped up to the active roster and make the Opening Day roster.

So let’s go through each team and pick out one player to watch. I do pick a few of those top prospects, but there also are former All-Stars and other blasts from the past worth noting. Like all things in baseball this season, let’s kick it off in the NL West and the Dodgers and Padres.

March 1, 2021 MLB Comments Off on The most interesting non-roster invitee for all 30 MLB teams
NFL News