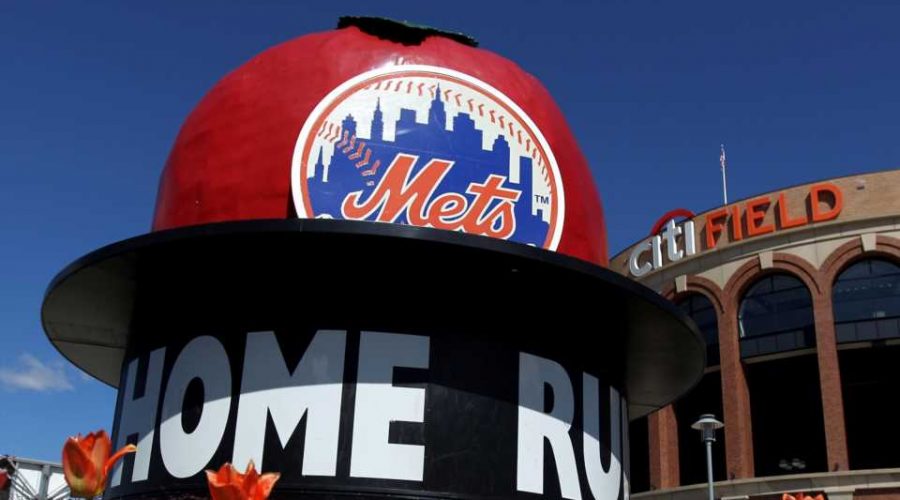 Confidence and visualization can go a long way.

Well, they’re celebrating like it’s ’86 again — only way, way earlier. In videos posted on Wednesday, the Mets were practicing defense and their World Series celebration after securing the final out.

Mets manager Luis Rojas explained that the goal of the simulated contest was to complete 27 outs without making an error, a task which Mets players took seriously.

There’s plenty of cause for optimism for New York, with a new boss in town and the Mets swinging a big-time trade for Francisco Lindor and Carlos Carrasco over the winter.

Carrasco is currently on the shelf with a minor elbow issue, but hopefully he’ll be back in time for the next Mets practice celebration.

March 10, 2021 MLB Comments Off on The Mets are already practicing their World Series celebration during spring training
NFL News