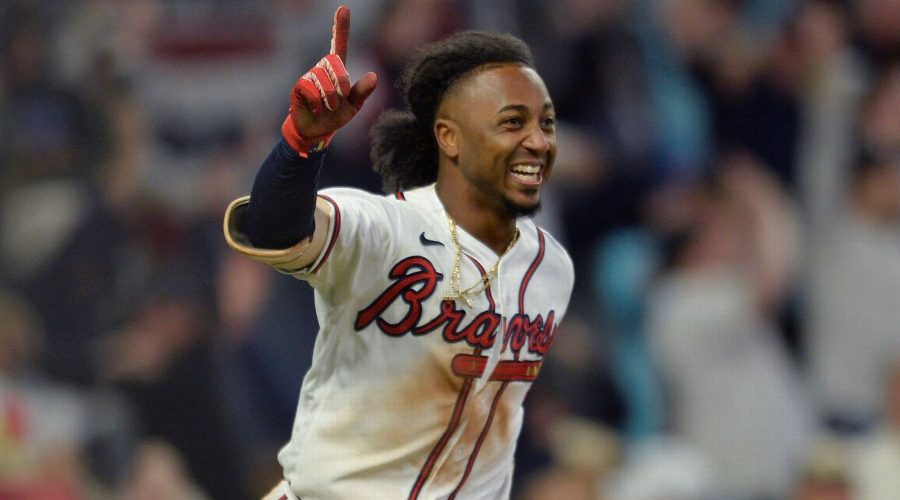 Game 2 of the American League Championship Series between the Boston Red Sox and Houston Astros kicked off Saturday’s action. The Red Sox hoped to rebound from a tough Game 1 loss and did just that — recording two grand slams in as many innings to seal the game’s fate early on.

In the later game, the Atlanta Braves hosted the Los Angeles Dodgers in the opener of their National League Championship Series, a rematch of last year’s NLCS won by the Dodgers in seven games.

Dodgers relief pitcher Tony Gonsolin caught plenty of eyes with his feline-themed cleats, but he also gave up a game-tying home run to Austin Riley in the fourth inning.

The teams were still tied at two runs apiece when Chris Taylor’s ninth-inning baserunning blunder allowed the Braves to get out of the inning. Shortly thereafter, Riley drove home Ozzie Albies for the winning run.

Our MLB reporters provided an outlook on how Saturday’s action played out in each series.

The Braves outlasted eight Dodgers pitchers in a scintillating NLCS Game 1, but Austin Riley’s ninth-inning heroics made the wait worthwhile.

Insofar as the first game of a seven-game series can be called a must-win game, this was pretty close to that for the Braves. With a loss, a couple of obstacles would have been stacked against them.

First, home-field advantage for the series would have flipped to the Dodgers. That would have set up pretty close to a must-win game for Atlanta in Game 2, with a rested Max Scherzer ready to take the ball for Los Angeles. The Braves would know what was waiting for them all too well, having been terrorized for years by Mad Max during his time with the Nationals.

On top of all that, this was the highest win probability game the Braves were likely to see in the series, with a rowdy full house at Truist Park behind them and ace lefty Max Fried on the mound for Atlanta versus a bullpen day for the Dodgers.

Well, it worked out for the Braves, but there had to be as much relief as exaltation. And there was plenty of the latter when Riley hammered one off Blake Treinen into the left-field corner, scoring Ozzie Albies with the winning run.

For the Dodgers, it’s a missed opportunity to seize the upper hand. But Los Angeles can flip the momentum behind Scherzer on Sunday. And after using their entire bullpen except for Brusdar Graterol on Saturday, the Dodgers are going to need plenty of Scherzer. — Bradford Doolittle

The Red Sox’s offense is unstoppable right now. They became just the fifth team in MLB history to record 10 or more hits in five straight playoff games after collecting 11 more in a Game 2 win over Houston.

This one was over early, after the Red Sox hit two grand slams in the first two innings, becoming the first team to accomplish that feat in postseason history.

J.D. Martinez hit the first blast, followed by Rafael Devers. In between, Astros starter Luis Garcia had to leave the game due to right knee discomfort — meaning Houston’s staff is a mess right now.

The Astros are already without the services of veteran Lance McCullers Jr. due to a forearm issue, Garcia left his start and the bullpen has been heavily used. A day off on Sunday will do them some good, but it won’t get easier for the Astros when they enter hostile territory at Fenway Park for Game 3 on Monday.

Plus, temperatures are expected to be in the 50s for the middle three games of the series, not exactly normal hitting conditions for the Astros.

On top of everything, the Red Sox employ the hottest hitter on the planet: Enrique Hernandez, who is setting all sorts of postseason records, including the most total bases (34) in a five-game span.

Hernandez hit his third home run of the series and fifth of the playoffs in Game 2, tying him for most home runs in a single postseason in Red Sox history.

With the addition of the now-healthy Martinez, Boston’s offense is rolling and looking a lot like the lethal one Houston possesses. The difference now is the Red Sox might have caught up to the Astros on the mound. –Jesse Rogers 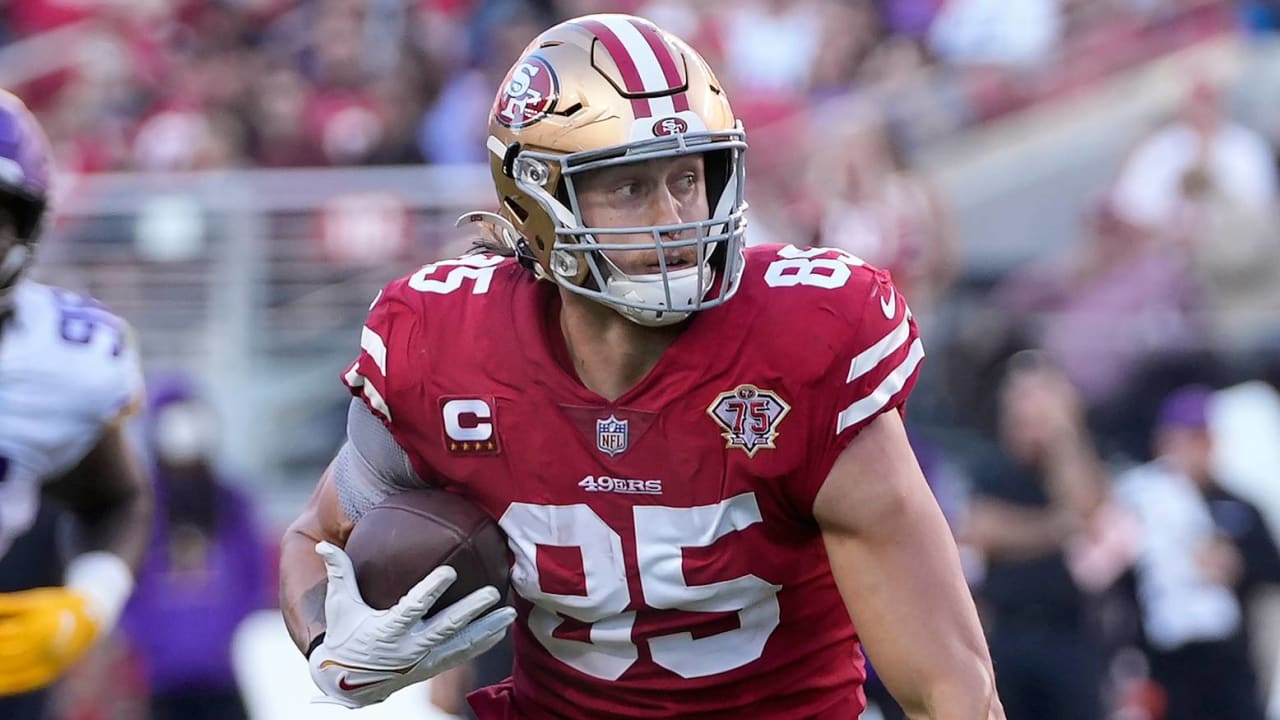 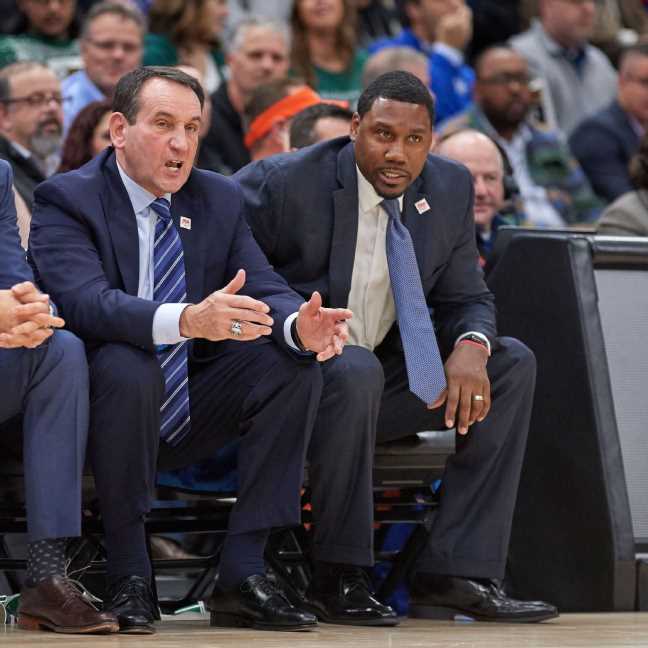