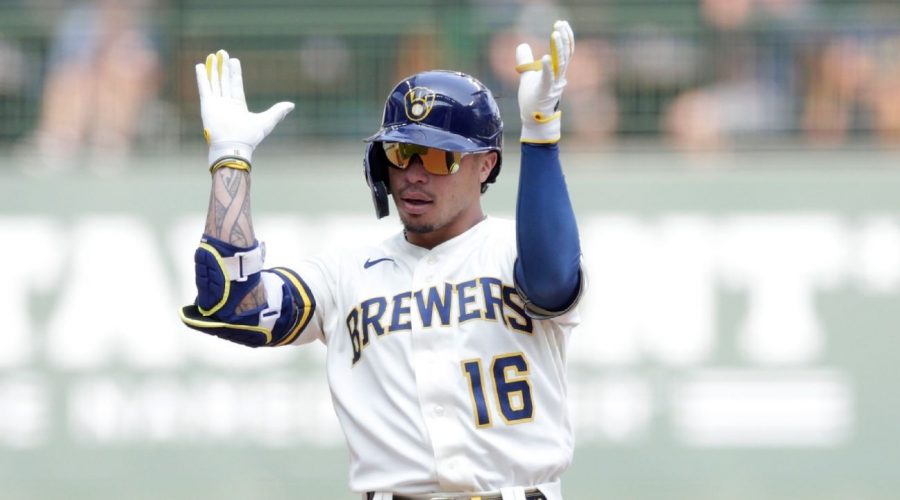 ESPN MLB insider
Author of “The Arm: Inside the Billion-Dollar Mystery of the Most Valuable Commodity in Sports”

The Seattle Mariners and Milwaukee Brewers are in agreement on a trade that will send outfielder Jesse Winker and infielder Abraham Toro to the Brewers for second baseman Kolten Wong and around $1.75 million in cash, sources familiar with the deal told ESPN.

Seattle entered the winter targeting bats to improve its lineup, and the 32-year-old Wong is its second trade acquisition following a deal for outfielder Teoscar Hernández. Wong, a two-time Gold Glove winner, had a career-best 15 home runs for the Brewers and hit .251/.339/.430 in 2022. Milwaukee picked up a $10 million option on him in November and had multiple suitors.

In exchange, the Brewers will receive the 29-year-old Winker and 25-year-old Toro. Seattle had acquired Winker in March as the centerpiece of a six-player deal. He struggled to find the power stroke he had displayed in 2021, hitting .219/.344/.344 for the Mariners and undergoing left knee surgery following the season. He will make $8.25 million in 2023.

Seattle dealt for Toro at the trade deadline in 2021, sending relievers Kendall Graveman and Rafael Montero to Houston for Toro and reliever Joe Smith. Toro lost his third-base job to Eugenio Suarez, whom Seattle acquired in the Winker deal, and played mostly at second and third in 2022, hitting .185/.239/.324. He is in his first year of arbitration.

The Brewers now have traded Wong and outfielder Hunter Renfroe, both of whom are a year from free agency, this offseason. Earlier incarnations of the deal with Seattle included a third team, sources said, leaving open the possibility that Winker could eventually be dealt again.

Seattle finished 90-72 this year, making the postseason for the first time in two decades, while Milwaukee went 86-76, ending up a game back of the final wild card spot to Philadelphia, which won the National League pennant.