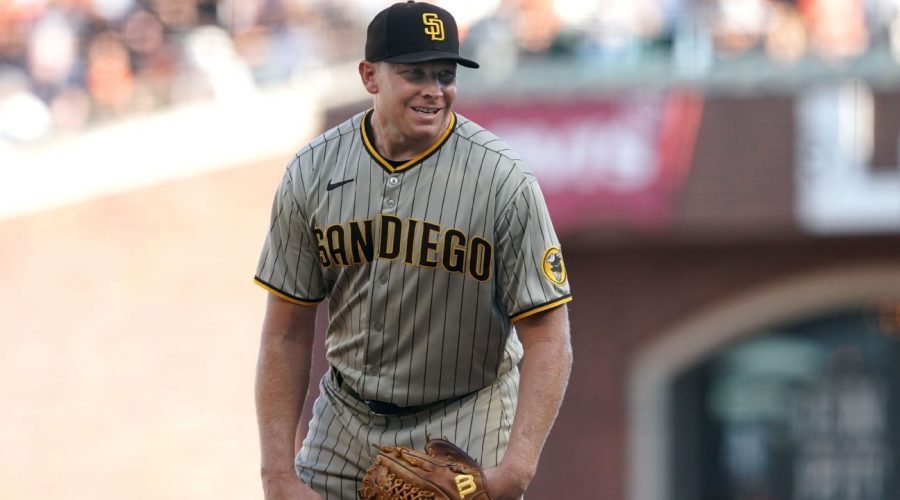 Right-handed reliever Mark Melancon and the Arizona Diamondbacks are in agreement on a two-year, $14 million contract, a source familiar with the deal told ESPN’s Jeff Passan.

Melancon, who will turn 37 in March, led Major League Baseball last season with 39 saves for the San Diego Padres.

Overall, he went 4-3 with a 2.33 ERA in 64⅔ innings pitched for San Diego in his first season with the franchise.

He has 244 saves in his career, fourth among active pitchers.