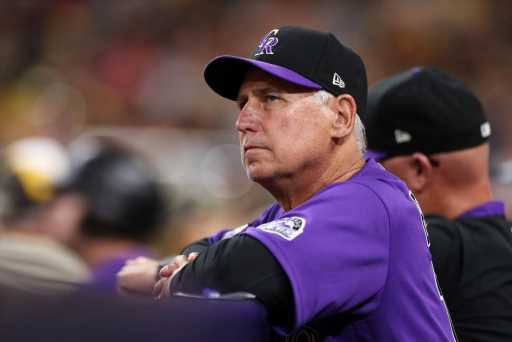 Four players, as well as manager Bud Black, will not participate in Friday night’s game against the Los Angeles Dodgers at Coors Field.

In addition to Black, the Rockies will also be without first-base coach Ron Gideon. Bench coach Mike Redmond will manage the game for the Rockies and Doug Bernier, the Rockies’ major league data and game-planning coordinator, will serve as the first base coach.

This story will be updated