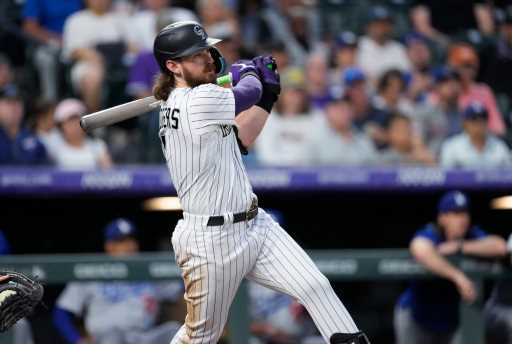 Rodgers, 26, who won a Gold Glove last season, was arbitration-eligible for the first time.

The Rockies have now reached an agreement with all of their arbitration-eligible players. Earlier this week, left-handed starter Austin Gomber signed for $1.65 million.

The New York Post’s Jon Heyman was the first to report the terms of Rodgers’ contract.