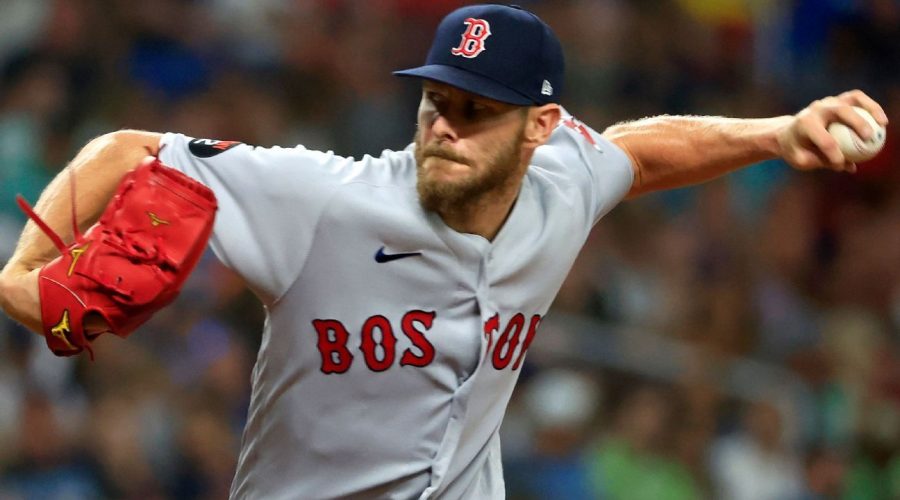 Boston Red Sox pitcher Chris Sale will miss the remainder of the season after undergoing surgery on his right wrist, the team announced Tuesday.

Sale suffered a right distal radius (wrist) fracture during a bike accident Saturday, according to the team’s statement. He had surgery Monday.

Sale, who suffered a fractured left pinkie against the New York Yankees on July 17, was expected to return from that injury before the end of the season. He threw only 5⅔ innings in two appearances this season.

The seven-time All-Star has had multiple injuries over the past few seasons, including breaking a rib while working out on his own during the lockout.

Last season, he went 5-1 with a 3.16 ERA in nine starts in his return from Tommy John surgery.

He is currently in the third year of a five-year, $145 million deal.