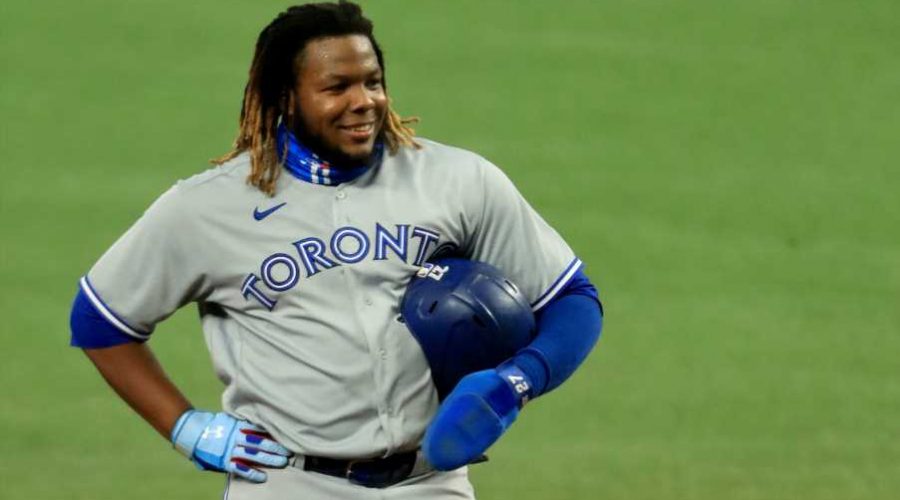 The results are in.

With the All-Star Game set for July 13, Major League Baseball is set to announce who has been voted to represent their respective league by the fans.

On Thursday night, the hometown faithful will get to know if their teams’ position players finished with the most votes and earned starting spots. Pitchers and the reserves of the two teams will be announced on Sunday, July 4.

Here’s the latest on the MLB All-Star teams’ starters.

9:30 p.m.: Braves phenom Ronald Acuna Jr. will start in the NL outfield as the highest vote-getter, while two Reds will play alongside him in Jesse Winker and Nick Castellanos. Dodgers teammates Mookie Betts and Chris Taylor finished just outside the voting with 13% and 7%, respectively, coming in behind Winker at third with 16%.

9:22 p.m.: Teoscar Hernandez, Aaron Judge and Mike Trout are voted the starters in the American League outfield. Trout is injured, however, and will not be able to play in the game. Byron Buxton at 12% and Michael Brantley at 10% just missed, coming behind Hernandez, who was the third-leading vote-getter at 12%.

9:15 p.m.: Six of the American League All-Star starters have been named. Salvador Perez is behind the plate, Vladimir Guerrero Jr. will start at first, teammate Marcus Semien is at second base, Xander Bogaerts will start at shortstop and Rafael Devers will be at third base. Shohei Ohtani will be the designated hitter. Guerrero has the highest percentage of the vote so far at 75% with Yuli Gurriel in second at 15% and Jose Abreu at 10%. Bogaerts won the closest race with 42% over Blue Jays shortstop Bo Bichette and Astros shortstop Carlos Correa.

9:05 p.m.: The National League infield is rounded out with Buster Posey at catcher, Freddie Freeman at first base, Adam Frazier at second, Fernando Tatis Jr. at shortstop and Nolan Arenado at third base. The most lopsided race was at shortstop with Tatis claiming 64% of the vote with Javier Baez at 19% and Brandon Crawford at 17%. The closest race was Arenado nabbing 40% of the vote, Justin Turner placing second at 34% and Kris Bryant finishing third at 26%.

How to watch the All-Star Game selection show?

ESPN will be broadcasting the selection show at 9 p.m. on Thursday. For those hoping to watch their favorite players earn places on the All-Star teams can tune into ESPN+ or watch it on fuboTV, which offers a seven-day free trial.

Who were the All-Star finalists?

This year, voting for the All-Star Game was done in waves, with fans going through one round of voting before MLB announced three finalists at each position, except outfield, where nine finalists were chosen. Fans voted from the three to determine who will be the starters in the All-Star Game, unless they are injured.

Here are the finalists at each position as voted on by the fans. Players are listed by vote share at the last poll update, according to MLB.com.