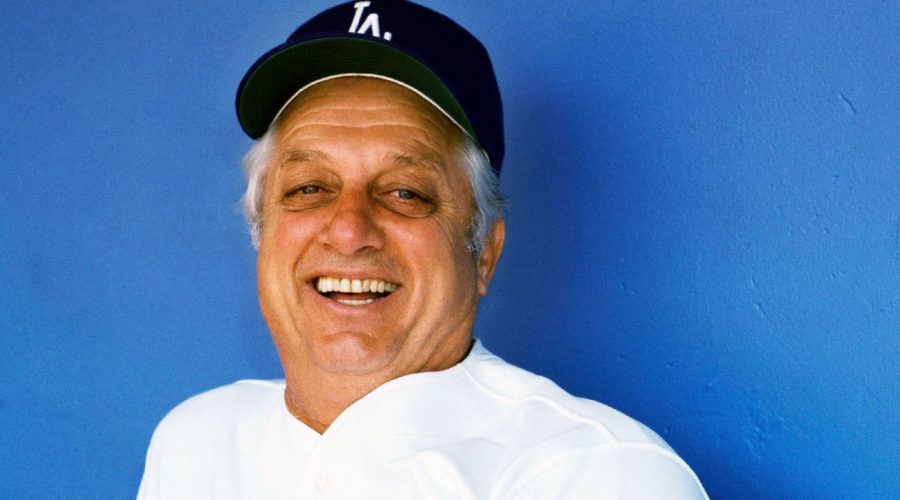 Hall of Fame manager Tommy Lasorda, who died Thursday at age 93 after a sudden cardiopulmonary arrest, spent 71 years in the Dodgers organization. The Norristown, Pennsylvania, native made his major league debut with the Brooklyn Dodgers in 1954. After a journeyman career as a pitcher, Lasorda started his coaching career with the Dodgers organization. He worked his way up to manager in 1976, won World Series in 1981 and ’88 and officially retired in 1996. Since then, he had held multiple positions in the Dodgers’ front office.

Lasorda, who once said, “I bleed Dodger blue and when I die, I’m going to the big Dodger in the sky,” was never short on words. He became known as much for his colorful sayings as his managerial prowess. Take a look back at some memorable images and quotes from Lasorda’s life. 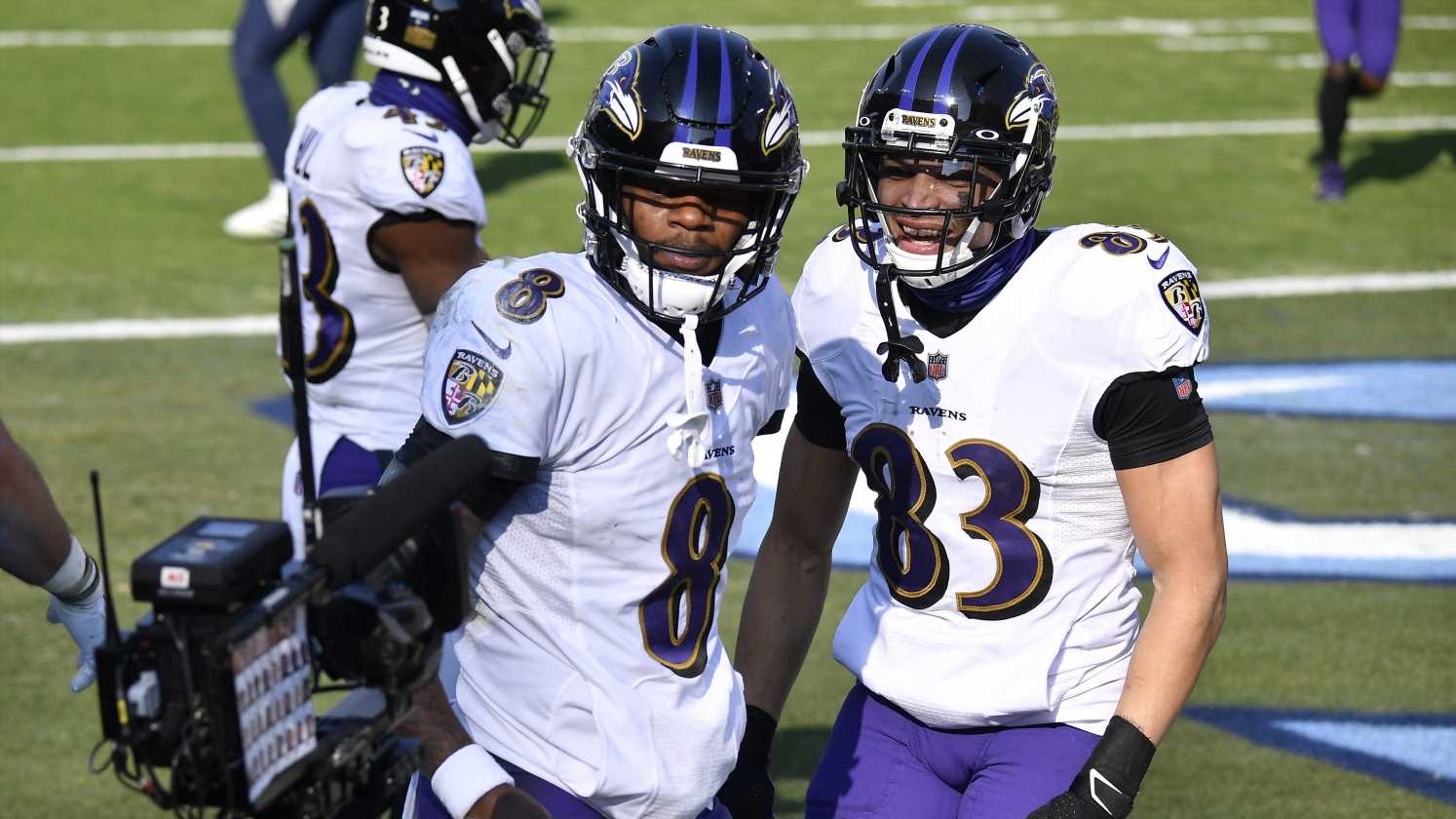 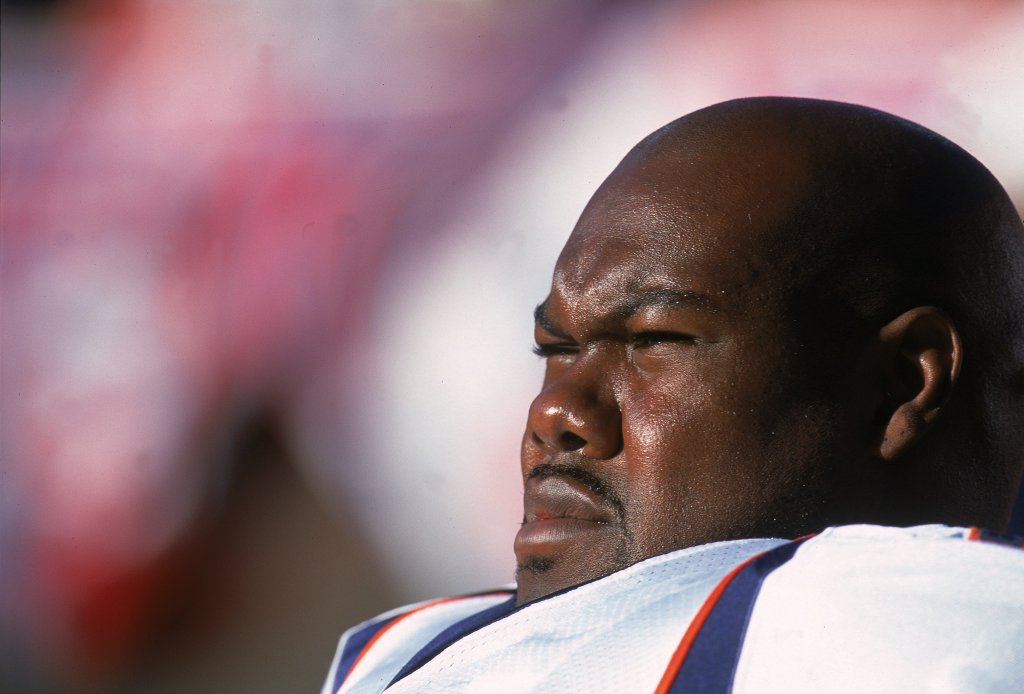