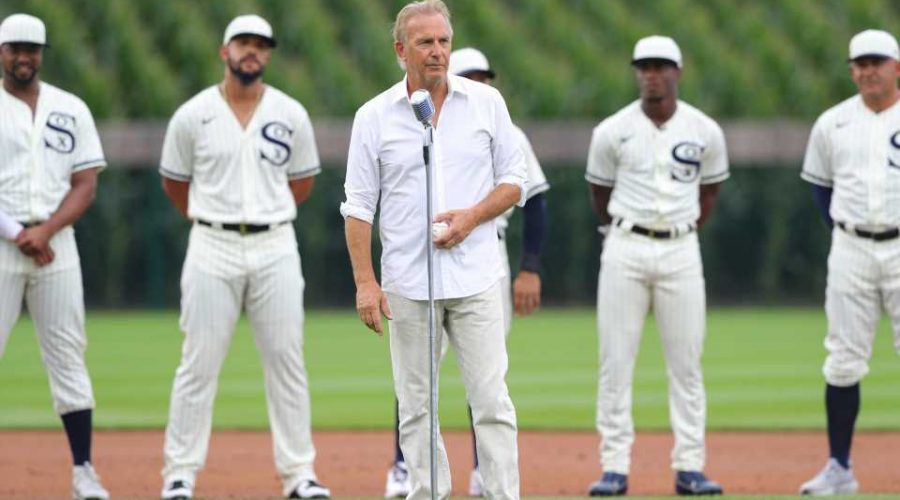 MLB began its first Field of Dreams Game with a tribute to the beloved movie. And the league absolutely nailed it.

Before the White Sox and Yankees squared off in the inaugural regular-season clash at the Field of Dreams site in Dyersville, Iowa, Kevin Costner, the movie’s star, walked onto the field by himself. He entered through the cornfields that surround the outfield.

After making his way to the mound, he turned back toward the outfield. At that point, White Sox and Yankees players began entering the field through the cornfield as Costner did. The entrance paid homage to the scene from the iconic 1989 motion picture where departed MLB legends first stepped onto the field that Costner’s character built.

Fans of the movie will have a hard time keeping a dry eye while watching this scene unfold. MLB did a great job of recreating the movie’s magic for its official broadcast, and the introduction was praised by MLB fans and media personalities alike on Twitter.

MLB deserves an A-plus for the spectacle.