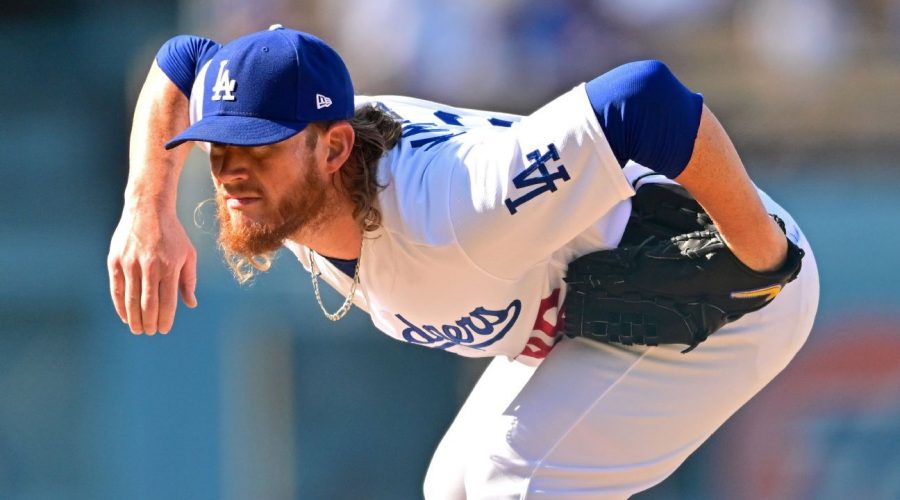 LOS ANGELES — With less than two weeks remaining in their regular season, the Los Angeles Dodgers have removed Craig Kimbrel as their closer, a major development that will have wide-ranging impact on their pitching staff.

Dodgers manager Dave Roberts said Friday that Kimbrel, 34, will occupy different roles in his bullpen and that he will deploy a closer-by-committee approach, at least for the foreseeable future. Roberts didn’t commit to continuing this strategy into postseason, but it seems highly unlikely that the team would pivot again with October nearby.

“Right now the plan is to change roles and just kind of get him in a position to pitch in different innings and different situations,” Roberts said of Kimbrel. “He was very open to doing whatever was best for the ballclub. I feel good about it, and we’ll see where that takes us.”

The Dodgers acquired Kimbrel in a one-for-one trade that sent outfielder AJ Pollock to the Chicago White Sox on April 1, a couple of weeks after longtime closer Kenley Jansen signed with the Atlanta Braves. But Kimbrel, an eight-time All-Star and one of the most accomplished closers in history, has hardly looked dominant.

He holds a 4.14 ERA and a 1.34 WHIP across 57 appearances while sporting a career-low 27% strikeout rate and blowing five of 27 save chances. His first one-run save didn’t come until the middle of August.

The Dodgers’ bullpen has already lost Daniel Hudson for the season because of an ACL injury and has received only five appearances from Blake Treinen, who is back on the injured list with issues in the same right shoulder that had kept him out since April. Hudson, Treinen and Kimbrel were expected to form the Dodgers’ backend trio heading into the season.

With all three out of the mix, Evan Phillips, who has a 1.24 ERA and 68 strikeouts in 58 innings, could get a lot of ninth-inning opportunities. The likes of Brusdar Graterol, Chris Martin, Tommy Kahnle and Alex Vesia, a lefty, might also factor in.

Roberts was asked how he would feel about a closer-by-committee approach in October.

“It’s kind of the mindset of just because we’ve always done something one way doesn’t make it right,” he said. “It might not be traditional, but I’m not too concerned with it.”