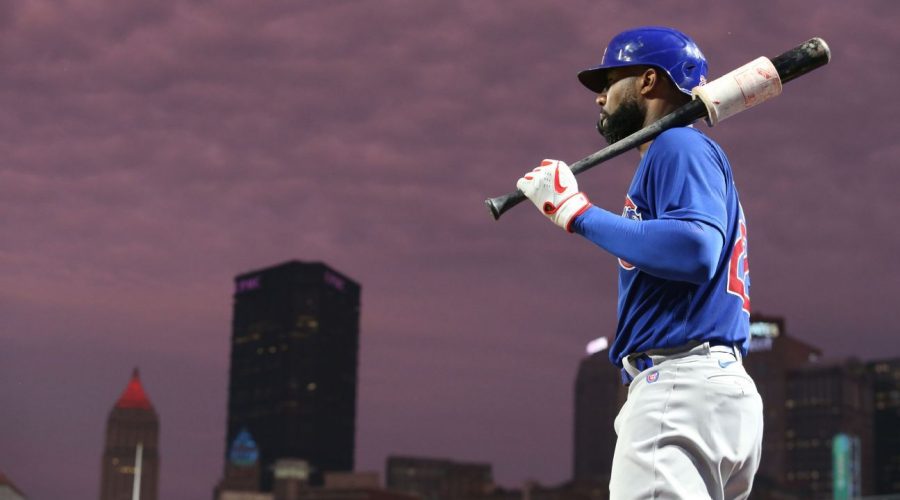 CHICAGO — He’ll forever be known in Chicago for ‘the speech,’ but Jason Heyward’s time as a Cub is winding down, despite having one more year left on his contract.

Heyward, 32, won’t be back with the Cubs for an eighth season in 2023, president of baseball operations Jed Hoyer said Monday.

“We want to give him a full offseason to be able to go out and find an opportunity,” Hoyer said. “We’ll go our separate directions at the end of the year.”

Heyward has been on the injured list since late June with a knee ailment and might not return this season, meaning its likely he’s played his last game as a Cub.

The team signed him to an eight-year, $184 million deal prior to the 2016 season. The Cubs would go on to win the World Series that season, their first in 108 years, and Heyward was credited by many in the organization with sparking the team to its 10-inning victory in Game 7 with a speech he delivered during a rain delay in Cleveland.

Despite those heroics, Heyward struggled at the plate for much of his Cubs career. He slashed just .245/.323/.377 during his seven years in Chicago.

Hoyer was asked what he’ll remember most about Heyward’s time as a Cub.

“Great teammate,” Hoyer said. “Great defender. He was someone that even when he was struggling, he tried his hardest every day, every offseason. He never stopped working. Never stopped trying to earn his contract. In a lot of ways the emotional leader of a group of players that broke the curse here.”

The Cubs are in a youth movement with corner outfield set for next season. Right now, that includes Ian Happ, who was rumored to be dealt — but wasn’t — before last week’s trade deadline.

“We’re likely to be in the corner outfield next year with Seyia (Suzuki) and Ian,” Hoyer said. “For this year, I love having (Heyward) around. He provides great leadership.”

Hoyer didn’t rule out a role for Heyward with the organization after he retires, but indicated the veteran told him he wants to keep playing. It just won’t be with the Cubs.

“We felt like it was the right thing to do given where we are as an organization,” Hoyer said. “He doesn’t like it but understands where we are. I think it’s been a bit frustrating the last year and a half.”

Heyward wasn’t available for comment before the Cubs hosted the Washington Nationals on Monday night.

Heyward has been in the league since 2010 after being selected by the Atlanta Braves in the first round of the 2007 draft. He’s a career .257 hitter with 159 home runs.

August 9, 2022 MLB Comments Off on Cubs to part with Heyward, who rallied ’16 team
NFL News