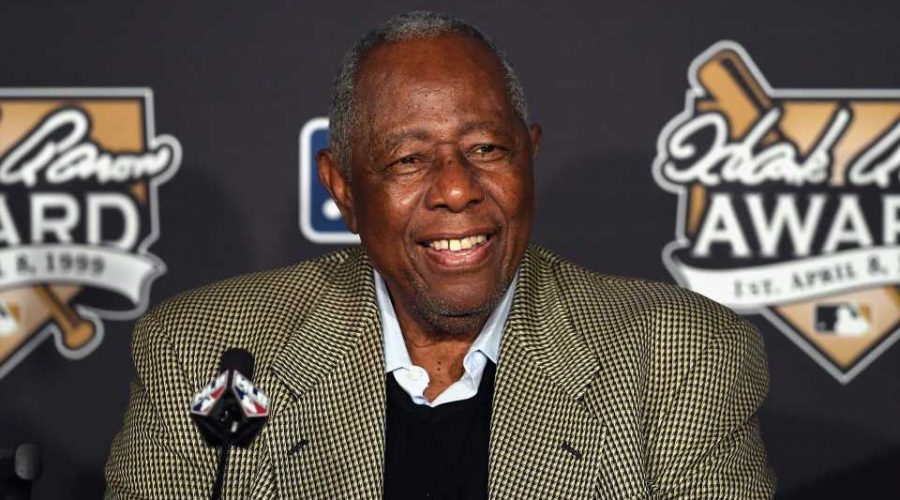 The school waived a district policy of waiting five years after a person’s death to rename a building.

Hank Aaron, who died in January at age 86, is remembered as one of baseball’s all-time greats, resting comfortably on the sport’s Mount Rushmore. One of baseball’s preeminent sluggers, Aaron finished his career with 755 home runs, crushing Babe Ruth’s long-standing record, and was a staunch figure in the civil rights movement.

Aaron faced racial oppression throughout the duration of his 23-year career and emerged as a sports titan.

Forrest’s claims to infamy are being the first grand wizard of the KKK, slave trader and inspiration for the name Forrest Gump in the eponymous book later adapted into a film.

Really, this raises the question: What in the world are we doing naming things after KKK leaders? And, no, it’s not about “heritage,” not in 2021.

The school district agreed, voting unanimously to rename the school in Aaron’s honor. The name change has also inspired the local community to change the name of the street name from Forrest Hill Drive, as well.