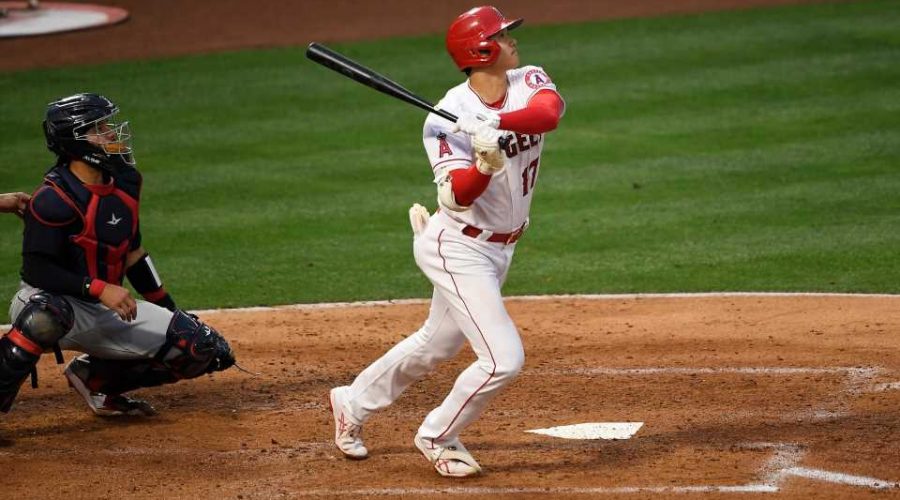 Shohei Ohtani has been one of the biggest stories of the 2021 MLB season to date, and as a result, he’s going to get to compete on one of the sport’s biggest stages.

As confirmed by Ohtani himself, he will be participating in the 2021 Home Run Derby at Coors Field in Colorado. By competing, he’ll become the first player to start an MLB game as a pitcher and participate in the derby.

The announcement came via Ohtani’s Instagram in the form of an epic hype video.

Ohtani is currently leading the All-Star voting for the AL’s DH spot, so seeing him commit to this event isn’t surprising, especially since Joe Maddon essentially left the decision to participate up to Ohtani.

“I’m not as against that as others,” Maddon said of the Home Run Derby, per Jeff Fletcher of the Orange County Register. “I just don’t like it when it becomes never-ending. You know, there’s got to be a more finite method of doing this. It is exhausting. It can be exhausting. But again, that would be something that I would want to ask him how he felt about it. He will be honest. I don’t think this is something you want to attempt to force him to do or not to do.”

Ohtani will become the seventh Angel to participate in the Home Run Derby, joining Wally Joyner, Troy Glaus, Garret Anderson, Vladimir Guerrero, Mark Trumbo and Albert Pujols. Anderson and Guerrero won the event in 2003 and 2004 respectively while Joyner was a co-winner in 1987.

So far this season, Ohtani has hit 19 homers for the Angels. That’s good for the third-most in MLB behind only Vladimir Guerrero Jr. and Fernando Tatis, who are tied for the league lead with 22.

It’s exciting to imagine how many homers Ohtani might be able to lay into at Coors Field. Given the thin air in Denver, he could have a chance to hit some really long ones if all goes well.

Now, the only question will be about who Ohtani will face in the competition. According to Kaitlyn McGrath of The Athletic, if asked to do so, Guerrero Jr. is leaning toward participating in the Home Run Derby.

Guerrero finished as the runner-up in the Home Run Derby during his rookie season in 2019, losing 23-22 to Pete Alonso in the finals of the competition. But during the event, Guerrero socked a Derbty-record 91 total homers.

Seeing Ohtani and Guerrero square off would be a dream, as they are two of the young stars of the game. So hopefully, they both will participate after a one-year, COVID-related hiatus from the event.

Either way, Ohtani’s inclusion in the field is a good start and his performance will be one to watch.

July 3, 2021 MLB Comments Off on Angels’ Shohei Ohtani will make history with his participation in 2021 Home Run Derby
NFL News