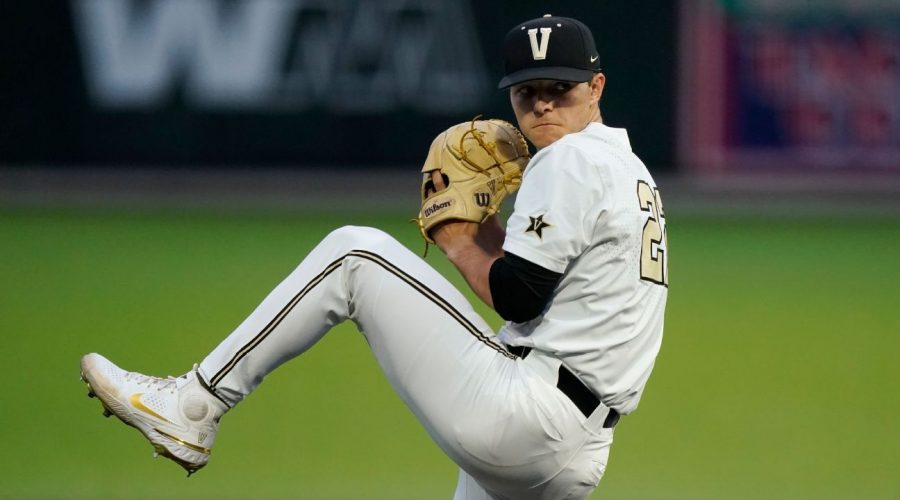 We’re two months out from the first day of the 2021 MLB Draft (July 11-13), and things are starting to come into focus, both in terms of ranking prospects and connecting players, or at least types of players, with teams in the first round.

This draft class is down a bit because it lacks a slam dunk No. 1 overall pick and because the group of flawed players starts around a dozen players in, which is a little earlier than usual.

The crop of college position players is a clear weakness while the group of high school position players is one of the notable strengths of this draft class. Because of this and the impact of the pandemic on scouting, I think you’ll see prep hitters with a long track record of hitting treated like a college hitter traditionally is. Meanwhile, college hitters don’t have their usual two or three years plus a recent summer of performance, due to the pandemic, so there is less information associated with them than usual.

Here’s how I see the first 29 picks (remember, the Houston Astros again do not have a first-round draft pick this year) playing out right now.