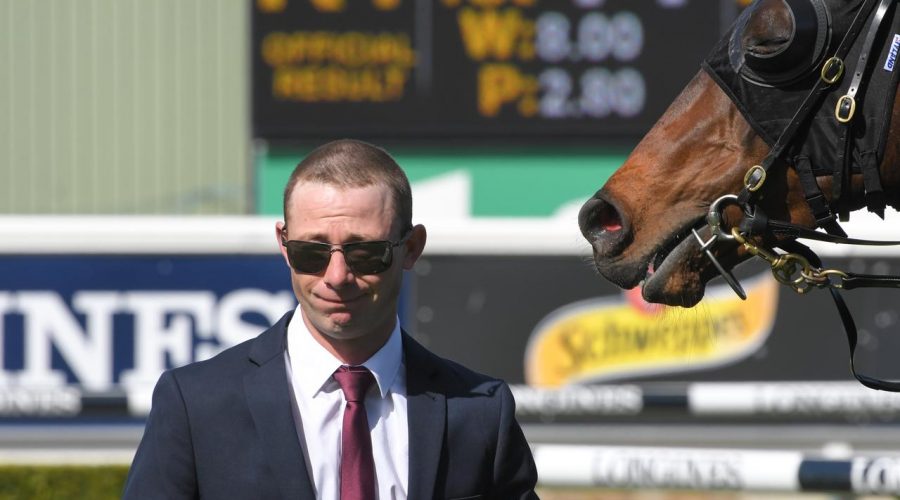 Looks an open but strong edition of the WRA Country Championships Qualifier and I’m tipping a Kylie Kennedy-trained mare to hold off the powerful Kody Nestor brigade.

Expecting the track to be playing in the soft range and as is normally the case in these heats, a quick tempo up front should be present.

Looks to have returned in career best form and that was evident when he won first-up at Canterbury. Will take good improvement second-up, races up on the speed and his class will take him a long way. Any rain won’t harm his chances.

Can he win? YES Can he place? YES

Ran second to Wild Rocket first-up and actually meets that horse worse at the weights. Put in a good run last start at Cowra and he’ll be peaking third-up, but it’s hard to see him turning the tables in Wild Rocket.

Can he win? NO Can he place? YES

Former Chris Waller galloper now under the care of gun country trainer Kody Nestor. Really hit the line with purpose first-up, he’ll relish stepping out to 1400m and drops 5kg with Grant Buckley in the saddle. Over the odds at $7.

Can he win? YES Can he place? YES

Put in a good run first-up and he drops 3.5kg from the effort. He’s drawn wide and might get stuck doing plenty of work, so for that reason, I’m not sure he can win.

Can he win? NO Can he place? YES

Well named gelding that ran on strongly for third last time out but this is a rise in grade and I’m not sure he’s good enough.

Can he win? NO Can he place? NO

Good record at 1400m but couldn’t win at the picnics last start so I don’t think he’s up to running well in a race of this quality.

Can he win? NO Can he place? NO

She’ll appreciate a strong tempo up front and will improve second-up but I think you’ll see the best of her as she gets out to a mile plus. Will be running on and can find herself in the money but don’t think she wins.

Can she win? NO Can she place? YES

The roughie with a chance in the field. Posted three wide without cover last time out but still stuck on well, so from a better draw, I think you’ll see an improved performance. Rock hard fit and could run a cheeky race at good odds.

Can she win? YES Can she place? YES

Finished last in the Preview at Dubbo and it’s hard to see her turning the tables on some of the same rivals she meets here.

Can she win? NO Can she place? NO

It was a strong win in the Preview at Dubbo and is actually better treated at the weights for this. She’ll relish a strong tempo and will be hard to hold out again. Kept fresh for this, loves rain affected ground and Matthew Cahill in the saddle is a plus. My top pick and wouldn’t be surprised if she starts favourite, so get on early.

Can she win? YES Can she place? YES

She’s had 19 starts for zero wins and I can’t see her notching one in a race of this quality.

Can she win? NO Can she place? NO