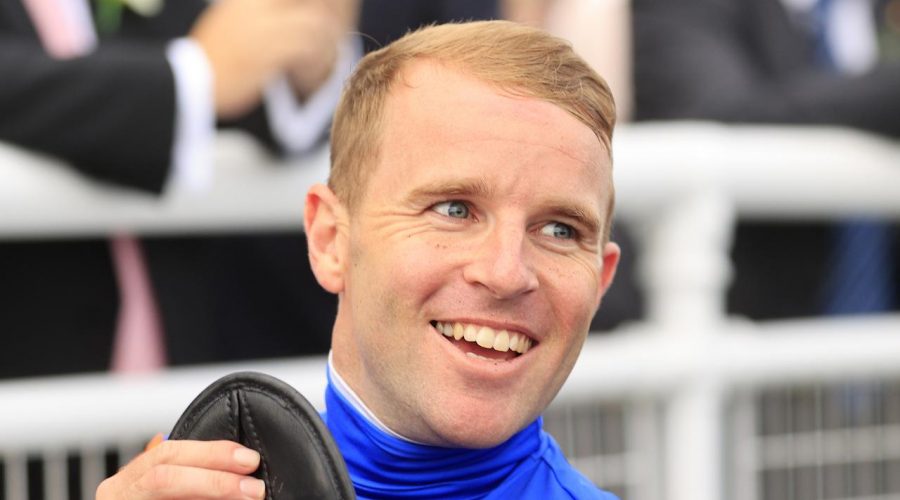 Top Sydney jockey Tommy Berry has his sights set on taking the Tye Angland Medal off the only previous winner – Blaike McDougall.

The honour was introduced in 2019 and the first two medals have been won by McDougall, the champion Southern Districts rider.

“Blaike Mcdougall has had a mortgage on the last two William Farrer Tye Angland Medals but some of the senior jockeys from Sydney will be riding at the carnival this year so it’s sure to be competitive,“ Murrumbidgee Turf Club chief executive officer, Steven Keene said.

McDougall currently leads the Australian jockeys premiership with 151 winner this season and he also leads the New South Wales title with 143 victories, 14 clear of the nearest chaser Tommy Berry.

For Berry, the opportunity to win a Tye Angland Medal would mean as much to him personally as would success in either Wagga Town Plate on Thursday or the Wagga Wagga Gold Cup on Friday.

“I won the Cup in 2019 but not Tye’s medal then I didn’t ride there last year because of COVID and it’s something I really want to win,” Berry said.

“I’m not sure if I’ve got the best book of rides on the Thursday but I’ve definitely got some decent rides on Friday and I’ll be doing everything I can to give it a shake.

“At a carnival like this the most important thing is to draw gates. The horses are generally so even it comes down to the one that has the most luck and my Thursday rides have drawn OK.

“Tye’s one of my best mates and he’ll be there on Friday so it would mean a lot.

“It would be pretty good If I could win the medal, take it home and put it up beside Nathan’s which I won the first year the ATC had the Nathan Berry Medal.”

Berry is an annual visitor to Wagga and also an ambassador for the carnival.

“It really is one of the great country carnivals and the club are so accommodating,” he said.

“It’s always a pleasure to head down and ride at the carnival.”

Originally published asWhy Berry has Angland Medal in his sights