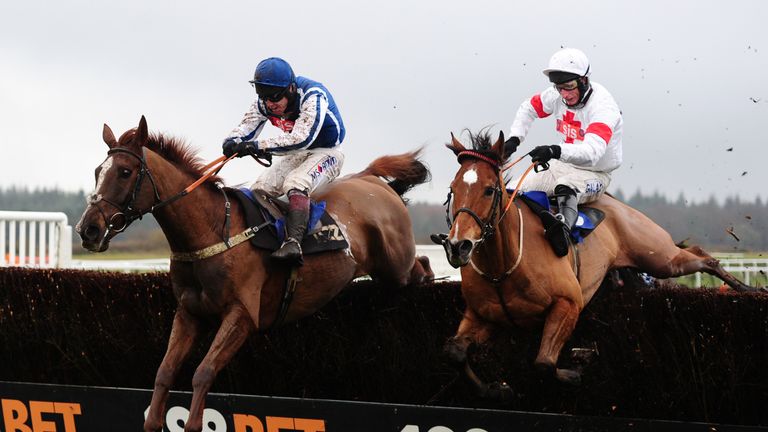 Exeter clerk of the course Daniel Cooper is optimistic of Sunday’s meeting going ahead after the track passed an inspection on Saturday.

Officials had planned a 4pm check as the course was reported to be frozen in places and unraceable on Friday afternoon.

However, that check was brought forward and with the track now raceable following a considerable improvement, Cooper will hold an 8am precautionary inspection on raceday morning due to the threat of another overnight frost.

He said: “We are currently raceable. We have gone out earlier than planned as it just gives people a better idea of where we are and temperatures are currently hovering around 2C or 3C.

“I am a bit nervous about the overnight forecast with the temperature due to drop again, but I’d say we probably have a 60 per cent chance of racing.

“I’m optimistic with the frost covers we have got down, but we will have a precautionary inspection.”

A full programme of racing in Britain went ahead on Saturday after National Hunt meetings at Chepstow, Kempton and Wincanton all survived morning inspections.