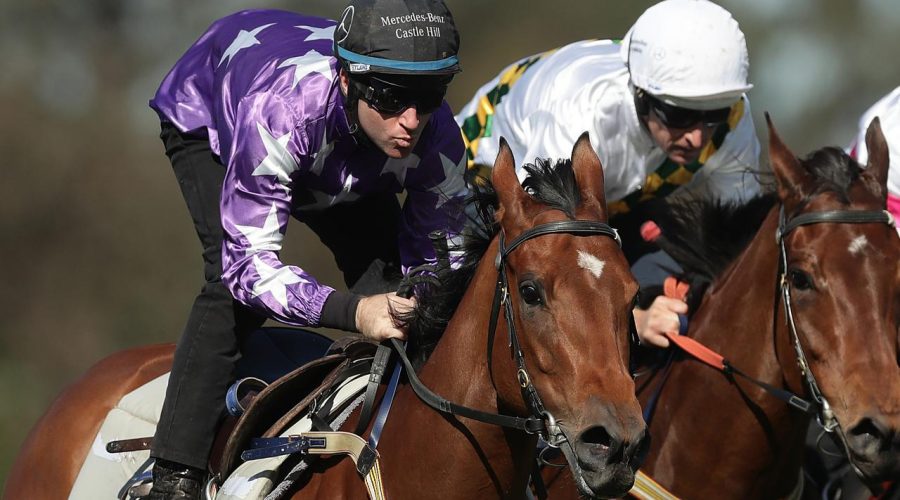 Many of the state’s top jockeys will miss the chance to chase winter loot at next week’s Ramornie Handicap and Grafton Cup meetings due to the reintroduced zone system.

Racing NSW was forced to bring back jockey zones this week following the decision by the NSW Government to enforce a stay-at-home order due to a Covid-19 outbreak.

People who live in the Greater Sydney, Wollongong, Central Coast and Blue Mountains areas are impacted by the stay-at-home order.

A list of 33 jockeys have elected to ride in the Greater Sydney Zone which includes all of Sydney’s metropolitan tracks as well as Hawkesbury, Gosford, Wyong and Kembla Grange.

Grafton falls outside that zone with the region’s premier carnival to reach it’s two-day climax on Wednesday next week with the $200,000 Listed Ramornie Handicap.