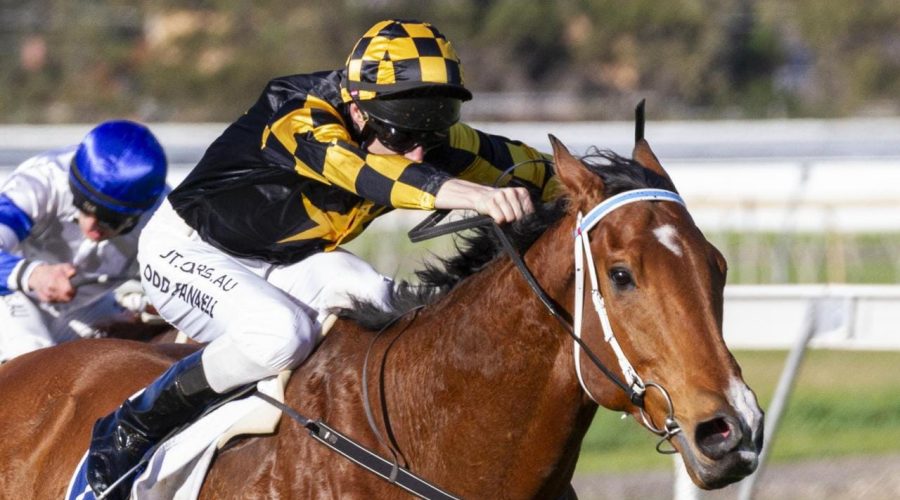 Dual Group 1 hero Behemoth remains odds-on to defend his Group 3 Spring Stakes (1200m) crown – but punters believe Saturday’s clash of the South Australian titans will be much more than a one-act affair.

The $127,250 feature will be a showdown of some of South Australian racing’s biggest names with David Jolly’s superstar joined by fellow SA gun Dalasan and emerging talent Beau Rossa at Morphettville.

Dalasan is lining up in the Spring Stakes for a third consecutive year after he was a sensational winner of the race in 2019 when beating subsequent Group 1 winner Scales Of Justice.

He was unable to produce the same turn of speed last year when still finishing a more than credible runner-up to the Behemoth in the feature sprint.

Twelve months on, Behemoth has opened as a $1.80 favourite to repeat the performance however punters have narrowed their focus on one of his key rivals in the lead up.

TAB’s Andrew Georgiou confirmed Beau Rossa was the first horse backed when the markets opened on Wednesday and the impressive last-start Lightning Stakes winner has continued to be heavily supported.

In fact, Beau Rossa held more than half of the early investments on the feature event, slashing his price from $3.20 into $2.50 late on Thursday.

Behemoth still remains the $1.85 top elect and very much the horse to beat in the highly-anticipated clash which will provide a launching pad to his Group 1 Memsie Stakes assault later this month.

“His lead-up has been faultless but he goes into Saturday with improvement to come,” Behemoth’s managing owner Sam Lyons, of Grand Syndicates, said.

“We don’t expect him to go there and just win as he is not fully wound up.

“He will run well but you would expect he could be vulnerable to a fit horse like Beau Rossa and you can’t discount Dalasan.

“I think the market has it right the way it is now.”

Kayla Crowther will take the ride on Behemoth with regular SA jockey Todd Pannell already booked to ride the son of So You Think’s key rival, Beau Rossa.

Clarken had been weighing up launching a two-pronged attack in the Spring Stakes but confirmed on Tuesday that stablemate Ironclad had a minor setback and would now line up in the Leon Macdonald Stakes on August 28.

He also accepted with Second Slip but has elected to run him at Caulfield instead.

Meanwhile, Dalasan will have his first start since finishing third in the Queen Elizabeth Stakes in April and will be ridden by Jason Holder.