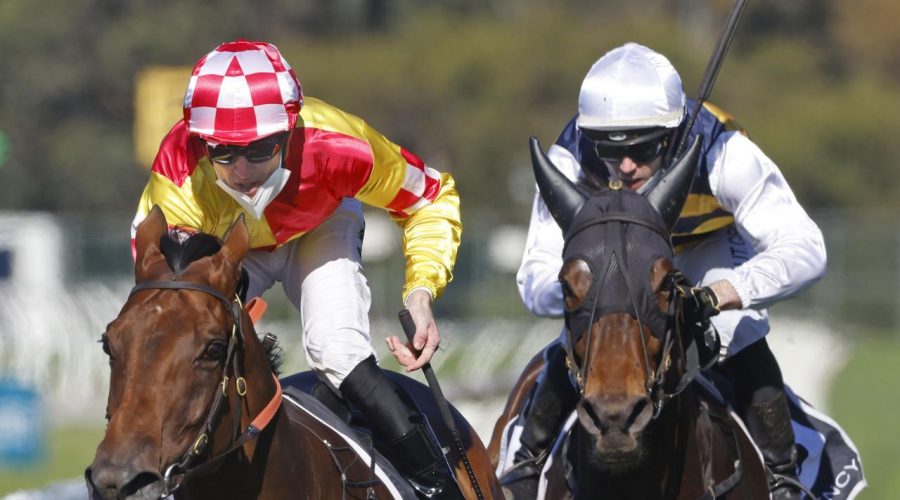 Baker accepted with both horses on Monday morning when a final field of 15 runners was announced for the $200,000 staying test.

Spencer earned his spot in the Cup field after producing a tough on speed effort to hold off all challengers in a 2400m event at Rosehill on Saturday.

That win has seen him installed as a $12 chance with TAB fixed odds for the Cup while stablemate Parry Sound is $8.50.

“At this stage we are leaning towards running both of them after Spencer pulled up bright and well from his win on Saturday,” Baker said.

“He had to win on Saturday to warrant a trip to Grafton and he’s done that well.”

Christian Reith will pilot Spencer in the Cup with Michael Cahill set to ride Parry Sound.

Parry Sound has been racing in sensational form without winning this preparation, placing at his past five starts including three times at Listed level.

Parry Sound was also nominated for last Saturday’s Caloundra Cup but Baker elected to bypass the race because of a wet track before the meeting was eventually postponed to next Sunday anyway.

“Hopefully we can get some better weather during the week and it looks OK at this stage.

“I think he deserves a win, he has gone super and he looks great.

“He is holding his condition well and as long as we get a half OK track on Thursday, he can be right in it.”

Grafton was rated a soft (7) on Monday morning but the Bureau of Meteorology has forecast no more rain between now and raceday.