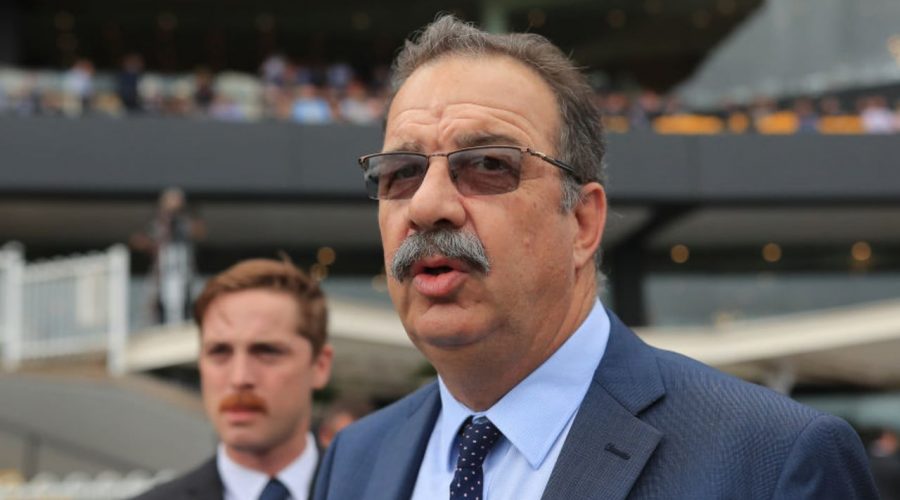 The Kembla Grange Classic has proved a happy hunting ground in the past for John Sargent and he heads back down the coast on Friday chasing another win in the race with Elizabeel.

The Randwick-based trainer has entered Elizabeel at Kembla and on Saturday at Rosehill for the Group 2 Phar Lap Stakes due to the Sydney and Wollongong weather forecasts though until Saturday.

“Provided they don’t get too much rain down at Kembla she will go there,” Sargent said.

“They are predicting quite a bit of rain in Wollongong and Sydney today and tomorrow so I’ll be watching the radar and making a decision before scratching time on Friday.”

TAB.com.au has Elizabeel on the second line of betting at $3.50 for the Kembla Grange Classic behind the Chris Waller-trained Brookspire at $3.30.

Under the set weights and penalties conditions of the race both fillies carry 54kg despite Elizabeel holding a benchmark rating of 88 compared with Brookspire’s handicap figure of 65.

If the race was run under handicap conditions carrying true weights – Brookspire would receive a 11.5kg advantage.

“She’s very well and I think she is going to prove hard to beat wherever she goes,” Sargent said. “I think she would be a good chance in either race but the Kembla race is our main call.

“She is so well suited under the conditions of the race.

“She’s starting to mature now and being out of a Zabeel mare she might just get a bit further so this run is a test for her and I’m looking to the Vinery.

“Mentally she’s really come into her own this preparation.

“She’s probably not yet at the level of a Thunder Lady or a Luvaluva but she’s going the right way and I don’t think this is the strongest Kembla Grange Classic I’ve had a runner in.

“It’s usually a very strong race. It’s one of those races you look back on 12 months later and say ‘wasn’t that a good future form race’.”

The Group 3 feature for three-year-old fillies has proved one of the real success stories since gaining black type status in 2003.

Last year the race was won by Asiago and was chased home by a host of high-class performers including the likes of Shout The Bar, All Saints’ Eve, Subpoenaed, Icebath and Akari.

March 11, 2021 Horse Racing Comments Off on Sargent has eyes only for the radar ahead of Kembla Grange Classic
NFL News