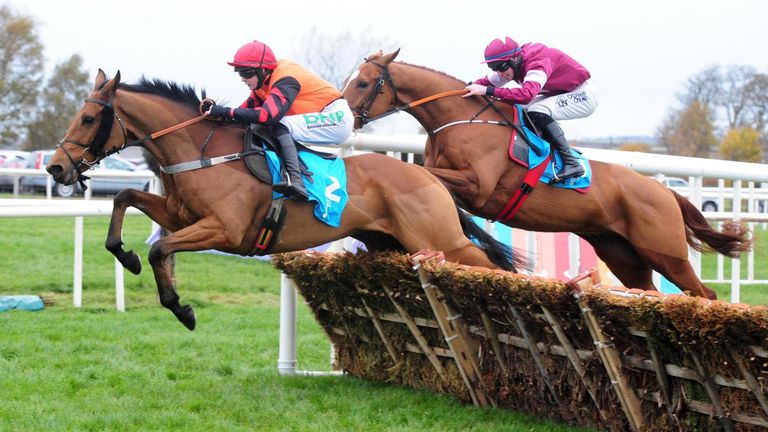 Gordon Elliott will need to find a new jockey for Samcro when he runs in the Unibet Morgiana Hurdle on Novemeber 18, with regular pilot Jack Kennedy scheduled to be on the sidelines due to suspension.

Samcro was surprisingly beaten on his return to action at Down Royal last week, and while Elliott admits he was disappointed to lose, he expects his six-year-old to strip much fitter next time out.

Kennedy has ridden Elliott’s great hope in all six of his races over hurdles to date, which includes a brilliant victory at the Cheltenham Festival, but was handed a 10-day whip ban following another race on the Down Royal card.

“As I said before we’re disappointed he got beat, but sure, it’s a long year. A lot of our horses over the weekend blew up and we know they are all going to come on.

“If I said I wasn’t disappointed I’d be telling a lie, but you have to keep your head up and keep going forward. We’ve got plenty of good ones beat first time out before.

“The Morgiana is still the plan. Jack is suspended for it, so I don’t know who is going to ride yet.”

November 6, 2018 Horse Racing Comments Off on Samcro jockey up in the air as Jack Kennedy suspended
NFL News