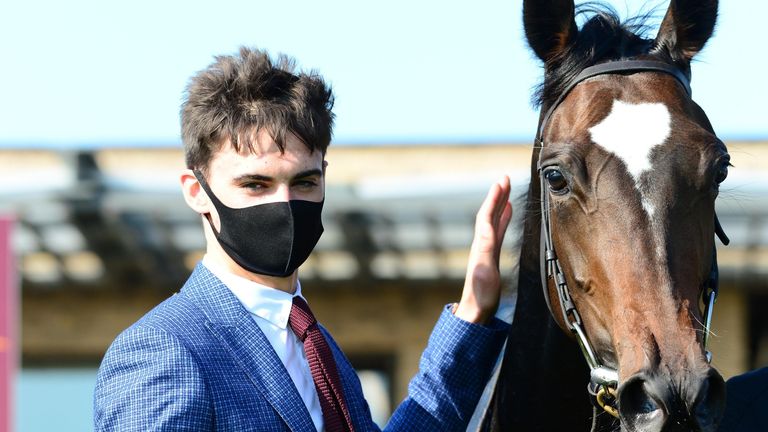 Young trainer Donnacha O’Brien is sending an exciting team of horses across the Irish Sea to Royal Ascot next week, headed by Coronation Stakes hope Shale.

O’Brien, 22, is only into his second full season as a trainer but already boasts three Group One victories on his relatively short CV.

The former jockey, based out of Longfield, is now hoping to add a Royal winner to his collection.

Shale, winner of the Group One Moyglare Stud Stakes at the Curragh in September, heads for the Coronation Stakes to take on favourite Mother Earth, trained by Donnacha’s multiple Group One-winning father Aidan O’Brien.

Donnacha told Sky Sports Racing: “[The Coronation Stakes] is the plan at the minute. It’s been a bit of a messy start to the season for her but looking forward to getting her back on track.” 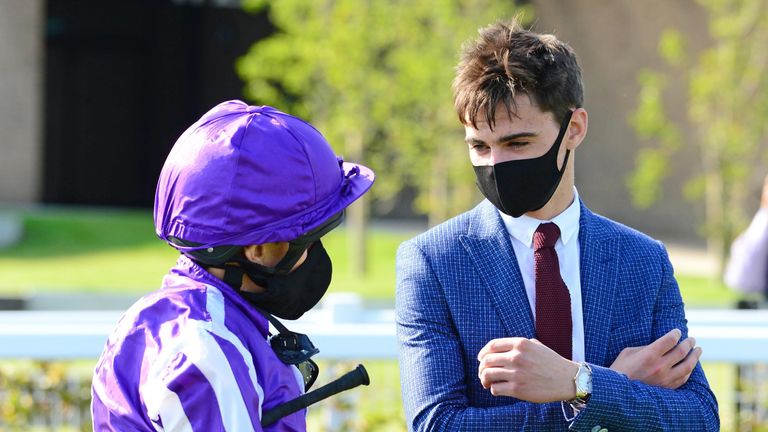 On Shale’s reappearance run at Leopardstown, where the three-year-old finished fifth, O’Brien added: “She ran well that day and I was very happy. She was meant to go to the Curragh and they got a deluge of rain so we skipped there.

“It’s been a while trying to find a race to suit her but I do think a bit of nice ground at Ascot will be right up her street.

3.40 Wednesday – The Prince of Wales’s Stakes

“Her best form is on quick ground in the Moyglare, that’s what she wants. The quicker the better.

“I’d imagine Ryan [Moore] will ride Mother Earth if she runs. I know that was the plan and I haven’t heard that she’s not running. If that’s the case I’d say Gavin Ryan will probably ride her.

“Ryan got off her at Leopardstown and first thing he said was she’ll be even better over 10 [furlongs] so that will definitely be on the cards for later in the year but we’ll see how we run at Ascot first.” 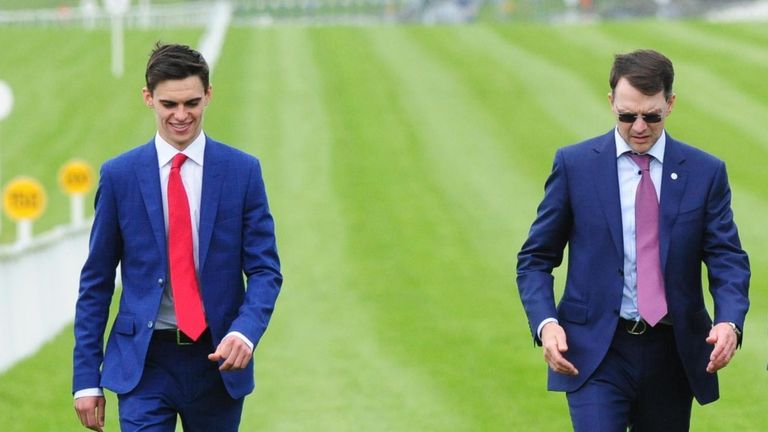 Also gunning for Group One glory is Emperor Of The Sun, who looks to spoil the party for three-time Gold Cup winner Stradivarius, after victory in the Saval Beg Levmoss Stakes at Leopardstown.

“I thought he was very impressive the last day in the Saval Beg,” O’Brien said.

“The plan is to go to the Gold Cup. Obviously it’s going to be tough to beat Stradivarius but I think he’s got a live chance.

“He’s a different horse this year. Last year he was very funny mentally. He’s still a little bit on edge but he’s grown up a lot and he’s strengthened.

“Stradivarius is going to take a bit of beating but after him I think we have as good a chance as anyone.”

“[Masseto] was impressive first time out at Navan,” O’Brien said. “He was green and then quickened up nicely. It’s as good a form as anything around. 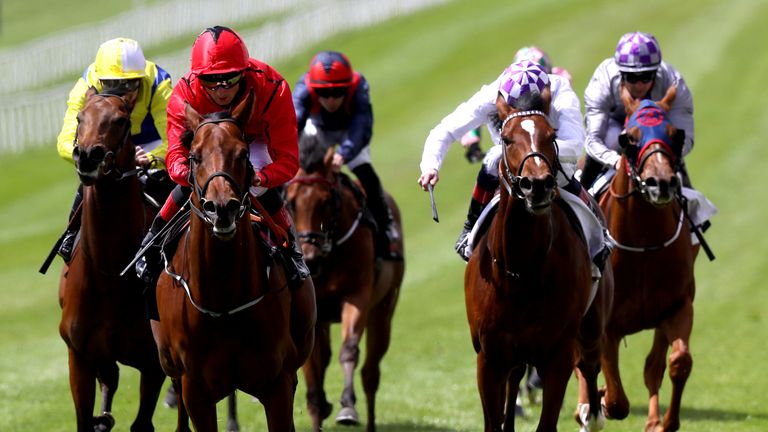 “One of Wesley’s [Ward] is favourite so it’s very hard to know what that is but I think he’s got a good chance.

“[Orinoco River] works like a very fast filly. She shows a lot of pace.

“She ran into one of Dad’s [Yet] who I think is also going for the Queen Mary so they’re two very good fillies. They pulled well clear of the third so I wasn’t disappointed. She ran a very good race that day.

“She’s probably the fastest two-year-old I have here on pure speed but when you step into a Queen Mary everything running in that race is the fastest filly in the yard they come from.

“[Elliptic] won well first time out and that form worked out really well. I think she’s got a live chance.”