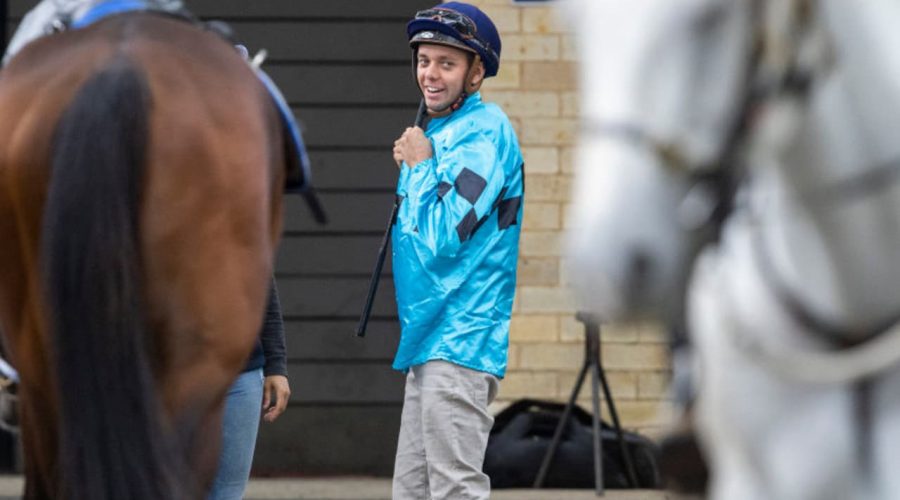 It’s been 214 days since Andrew Adkins has ridden in a race – something he will get to taste again at Gosford on Wednesday when he makes a return to the pigskin.

Adkins hasn’t ridden at the races since suffering serious injuries in a race fall at Rosehill last July.

Adkins spent more than two weeks in hospital before heading back to Port Macquarie to continue his recovery at the family home on the NSW Mid-North Coast.

He since returned to Sydney and has ramped up his rehabilitation before resuming trackwork last month.

After four weeks of being back riding trackwork and barrier trials – he returns to the races on Wednesday.

Adkins has three rides at Gosford and four at Wyong on Thursday before returning to the city meetings at Canterbury on Friday and Randwick on Saturday.

“I’m very excited, I feel like an eight-year-old on Christmas Eve, I can’t wait,” Adkins said. “I think I’ve got a couple of good chances too.

“I’ve been so busy doing as many trials as I can, as much trackwork as I can and I feel really good.

“I’ve actually got all my (racing) gear out now and packing it all for tomorrow. I’m so excited.”

On Wednesday and Thursday, Adkins has received support from the likes of Peter and Paul Snowden, Chris Waller and his former boss and mentor Ron Quinton.

His parents are making their was down from Port Macquarie to the Central Coast to be present for the popular young rider’s return.

“He’s so tough and resilient,” Adkins father and manager Brett said. “We’re very proud of him and the way he’s come through all the adversity while still having a smile on his face.

“His mother (Kerry) and I are very thankful for all the support he’s received and we’re really looking forward to seeing him get back to doing what he loves.” 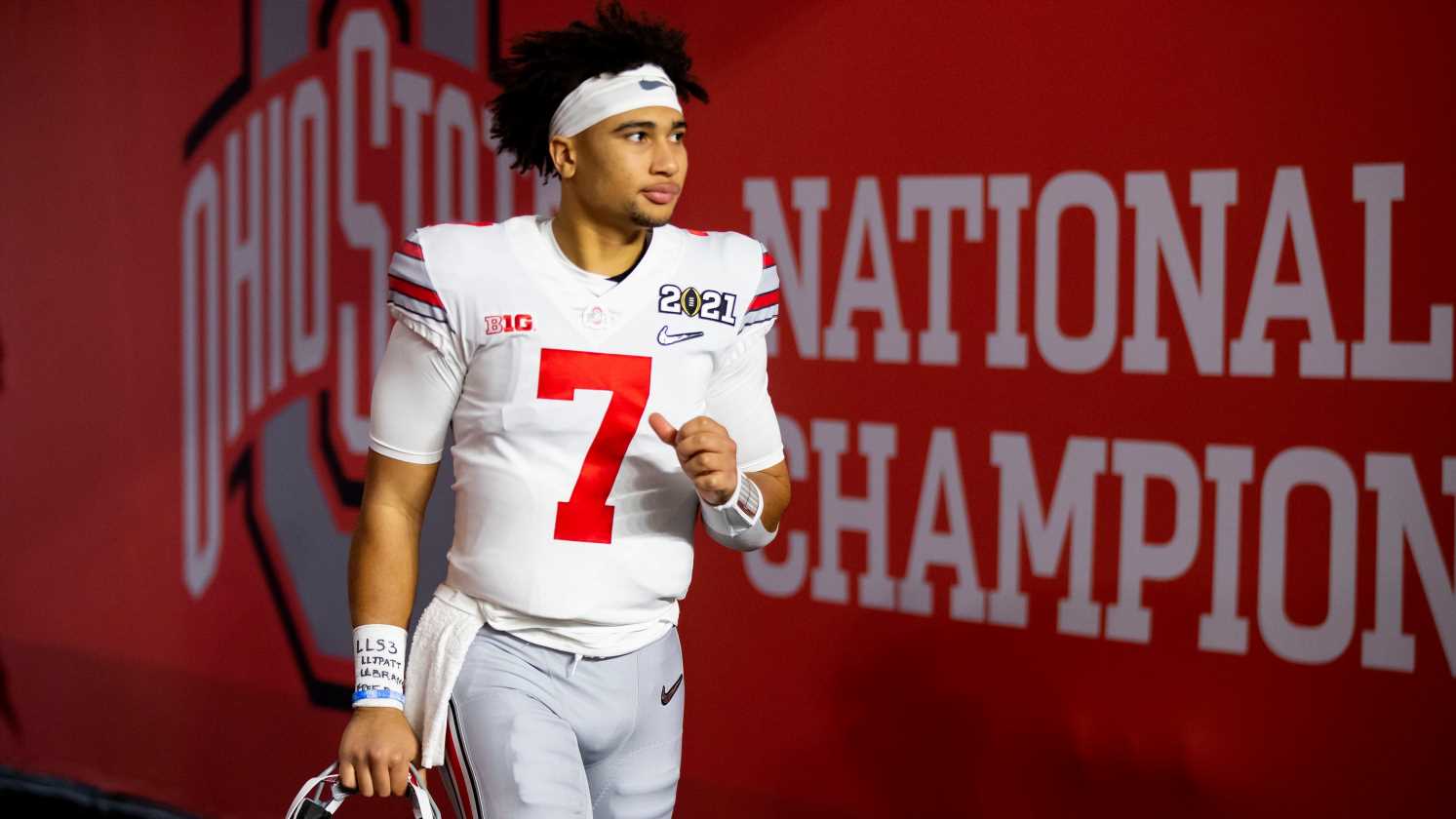