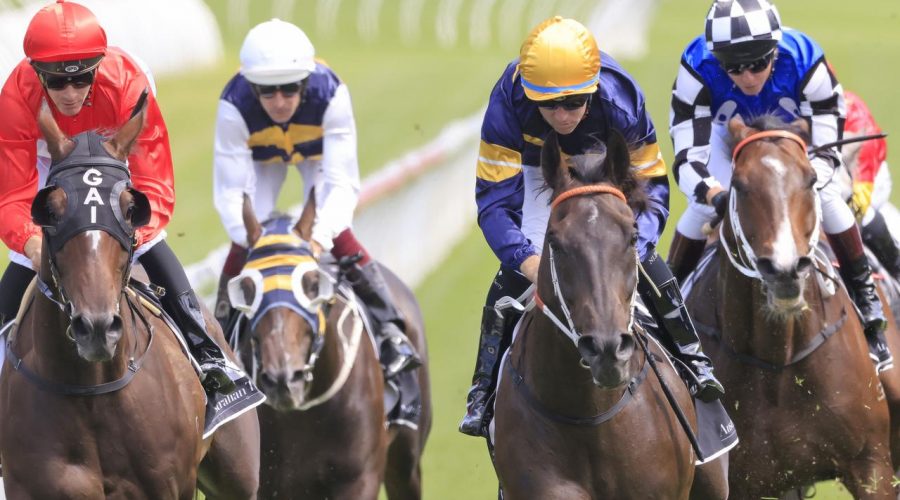 Prominent owner Rupert Legh has another strong hand in the Listed $350,000 Mornington Cup (2400m), with French import Mount Popa and the consistent Chapada set for the Caulfield Cup qualifier.

Legh has recorded a win and three seconds in the race over the past six years.

“It's one of those races, we have won it once and had three seconds, beaten a head or less three times.”

“We raced against a rock hard fit horse (Sydney Cup contender Sacramento) and he did it quite well,” Legh said of the Hawkes Racing gelding.

“There’s still improvement in Mount Popa, we expect him to be competitive, without getting ahead of ourselves, it's a race worthwhile contesting, hopefully with a bit of luck we can be in the finish.”

Regardless of the result, Legh said Mount Popa would be spelled with a view to return in the spring.

“He's one of those maturing imports, he’s got one run left this preparation,” Legh said.

“We don't like knocking them around until they fully acclimatise.

“Patience is a virtue with these internationals.”

“I thought he had every chance (Australian Cup), he had the perfect run, tracked into it, I think if anything, he was one run short,” Legh said.

“He‘s that sort of horse that keeps getting better and better as he gets older, he’s got a lot of racing ahead of him.”

Aktau, however, remains in the paddock recovering from a tendon injury sustained last spring.

The winner of the Mornington Cup earns an automatic entry into the Caulfield Cup.

“There’s no better way going into a Caulfield Cup when you’re already in it,” Legh said.

“You’re under no pressure to prepare your horse … you can be as patient as you want and not stressing if you don’t win certain races to get in.

“If you’re in it, you can have the horse finely tuned to be ready to peak on that day at Caulfield.”