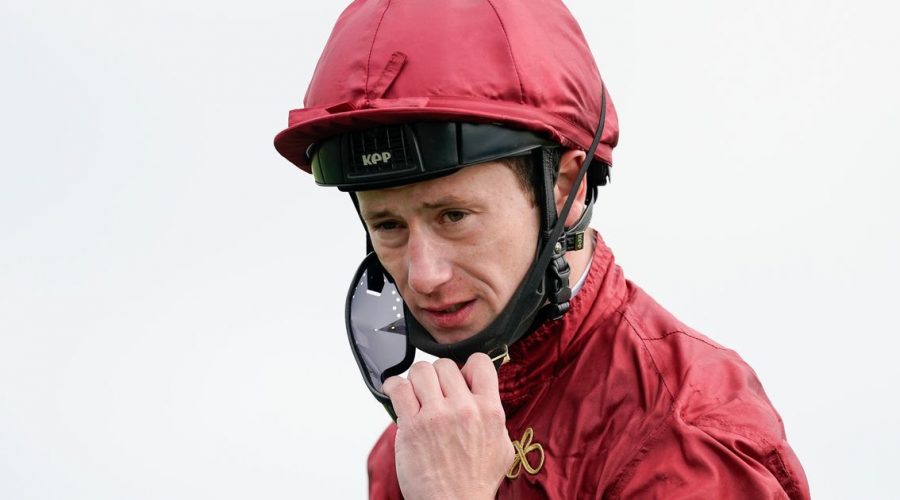 Oisin Murphy's comeback from a three-month ban has been delayed due to an “administrative error.”

The two-time champion jockey planned to race-ride for the first time in 128 days at Lingfield on Friday.

The 25-year-old was banned after a drugs test at Chantilly in July showed metabolites of cocaine.

He always strenuously denied taking the drug and requested a B sample.

France Galop held a hearing where the rider’s defence of environmental contamination from a sexual encounter and scientific hair test evidence was accepted.

Murphy, also champion apprentice in 2014, was set to have three mounts at Lingfield this afternoon, beginning with Rain Gauge in the mile novice event (1.30).

He was also booked by five sets of connections at Chelmsford on Saturday.

However those plans have had to be scrapped.

Murphy tweeted: "At 18.50 yesterday I was personally informed by the BHA due to an administrative error I will not be able to partner my rides at Lingfield today and Chelmsford on Saturday.

“I’m currently looking into this situation with the BHA and I plan to be back on the racetrack as soon as I possibly can.

"I apologise profusely to all the owners, trainers and supporters who I’m having to let down at such late notice. It’s 128 days since my last ride in the UK.”