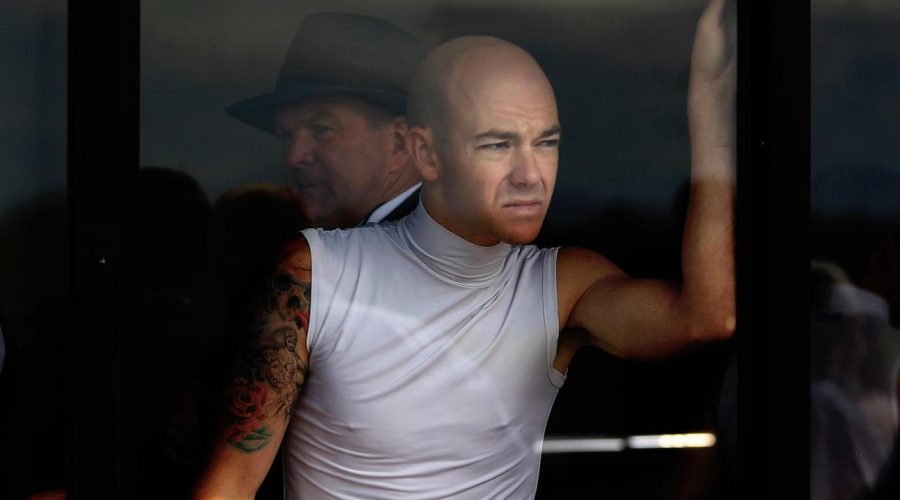 Leading provincial jockey Keagan Latham faces an extended stint on the sidelines after suffering multiple injuries to his neck, back and collarbone in a hard fall at Hawkesbury on Tuesday.

Latham had to be transferred to Westmead Hospital after he was concussed when tossed from Who Loves To Dance in the last race.

He was later found to have suffered fractures in his neck and back as well as a broken collarbone that will require surgery from the brutal incident.

He will be required to wear a neck brace for the next few weeks but Latham importantly still has movement in all of his limbs.

Doctors have given Latham a “12 to 14-week” recovery time.

“He is all right considering,” Latham’s manager Ryan Roberts said.

“He said he has a bit of a headache from the fall but isn't in pain.

“The neck brace will have to stay on for a few weeks but he won’t need an operation and the collarbone will be operated on next week.”

Stewards have opened an inquiry into the reasons of the fall and conducted an inspection of the track where Latham came down but did not observe any area of concern at the 500m mark.

Latham had been at the rear of the field at the time and didn’t appear to make contact with any other runner or the fence.

Who Loves To Dance had a post-race veterinary examination but no abnormalities were found.

Latham had ridden a winner earlier on the card on Just A Brother as he looked to continue the form that saw him ride more winners at provincial tracks than any other jockey in the state last season.

The South African expat chalked up 100 winners for the first time since moving to Australia over the course of the 2020/21 campaign.