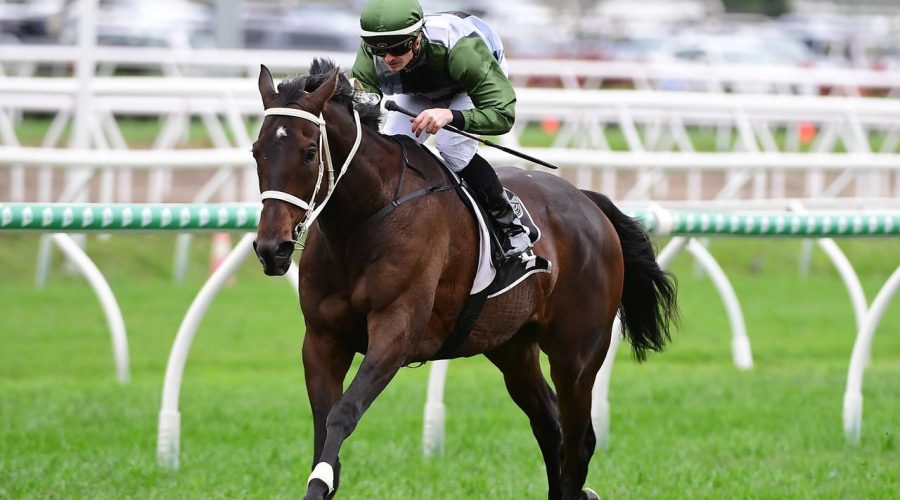 Queensland’s hard border closure to Victoria will see Melbourne and Caulfield Cup favourite Incentivise trained out of Toowoomba for the time being with connections unable to get the boom stayer down to Peter Moody’s stable.

It had been planned to fly Incentivise to Moody’s Victorian stable this week, however it now appears unlikely, with the logistics of getting people in and out of Queensland proving to be difficult.

The six-time winner returned from a spell this week and will be prepared by current trainer Steve Tregea until connections are able to work out a way to get him to Victoria.

Air Horse Transport boss Chris Calthorpe said the prospect of finding someone to travel with the horse had become difficult due to the need for quarantine upon entry into Queensland from Victoria.

“We are lockdown in Victoria so Brisbane won’t let us in,” he said.

“Until something happens there, there isn’t much we can do. We are going to see what happens at the end of this week. While the border is shut, it is hard.

Peter Moody has been forced to wait to get his hands on Melbourne Cup favourite Incentivise. Photo: Pat Scala/Racing Photos.Source:Getty Images

“I’m not sure if they’ll open the border this week or not. As it goes, I can’t get into Brisbane to fly the horse down and if they (Tregea) bring it down from there, they can’t get home (without 14-day quarantine).”

While he had originally hoped to receive Incentivise this week, Moody said he wasn’t stressed about the situation as it stands.

“Steve will start doing some work with him up there this week,” he said.

“He was coming this week but the way it has worked out he’ll stay up there. It’s not the end of the world, it’s no dramas and there’s no rush.”

Having won his last four starts by almost 40 lengths, Incentivise provided one of the unexpected highlights of the Brisbane winter carnival which was enough for leviathan owners Brae Sokolski and Ozzie Kheir to buy 50 per cent of the gelding with limited internationals expected for this year’s spring carnival.

“I haven’t even thought about it to be honest, we will see how the horse travels and have a look at him when he gets here,” he said.