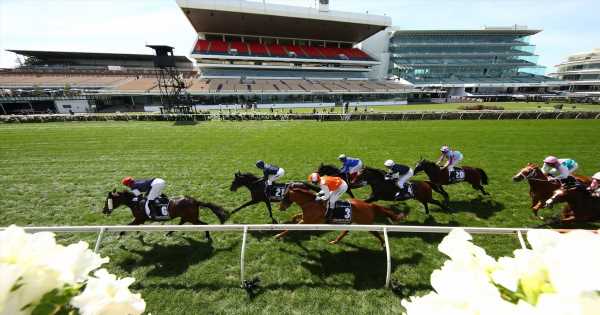 More stringent checks on overseas runners are being brought in for the Melbourne Cup, after the deaths of several horses.

Racing Victoria and the Victoria Racing Club have made 41 recommendations in a review, following the loss of Anthony Van Dyck in the contest last year.

As part of the changes, international horses will have extensive pre-travel diagnostic testing, CT scans and be allowed to run once in Australia before the main event.

There will be a cap of 24 overseas entries at the Melbourne Spring Carnival, down from 42 in 2018, while horses who have had a fracture or orthopaedic surgery will not be allowed to run.

Six equine deaths, all international competitors, have been associated with the race since 2013.

Charlie Fellowes, who sent over Prince Of Arran to place in the race three times, said he understands why changes have had to be made, following concerns from animal welfare groups.

But he added: “I think it is potentially disastrous for European trainers, because any horse deemed good enough to run in the Melbourne Cup will now be realistically moved to Australia to race – where they will not have to go through the same veterinary checks that they will if the same horse is with a European trainer.

“So, it will result in us losing more horses. John Gosden’s comments recently of Britain turning into a nursery for other racing jurisdictions rings even truer this morning – and I think it is a very sad day.

“It really is the most wonderful race and it is incredibly sad what has happened.

"I believe there are other changes which could have been made that haven’t, that wouldn’t have restricted Europeans going there and would have helped prevent further injuries from happening."

The Melbourne Cup, called 'the race that stops a nation,' usually attracts a crowd of around 100,000 people.

Horse trained in Britain or Ireland have won three out of the past four renewals – Rekindling (2017), Cross Counter (2018) and Twilight Payment (2020).

Nominations for the 2021 race will be brought forward to August 3, so extensive veterinary examinations of international entries can be programmed.