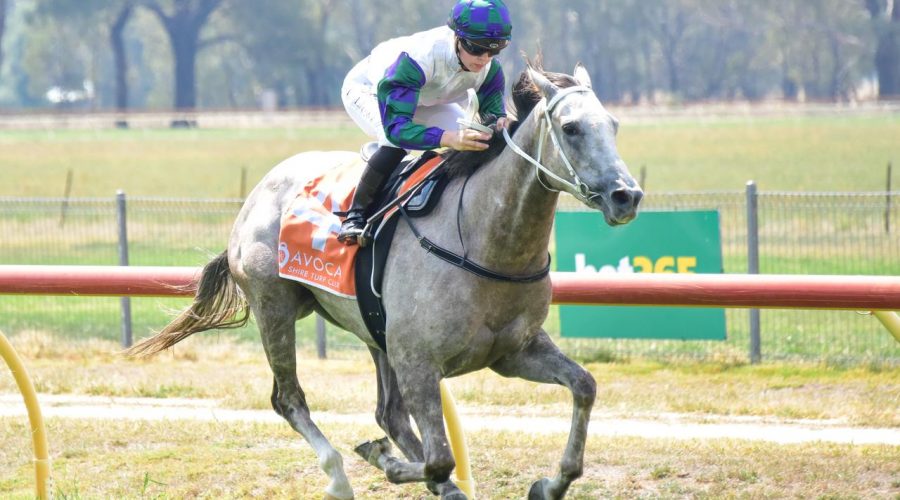 Kyneton trainer George Osborne knows he can do little about Saturday’s farcical ‘no-race’ at Avoca.

Osborne’s charge Kerioth strode to an easy win in the second race of the Avoca meeting but the success was quickly wiped from the records.

A stewards’ inquiry found the race was run over 1200m instead of the advertised 1100m. The contest was declared a ‘no-race’.

Some bookmakers paid out on Kerioth’s ‘win’ while those that backed the odds-on favourite Mr Pristine earned a reprieve, receiving a refund after the Clinton McDonald-trained galloper missed a place after leading.

Initial investigations revealed the wrong distance was listed on the inside cover of the racebook but Racing Victoria will continue to probe the matter in the coming days.

Finding the cause of the error was of no use to Osborne. But he said he would not take the matter further.

“I’m too old and too cranky to worry about it. How are you going to win?” Osborne said.

“I thought he could win but he was more impressive than I thought.

Kerioth surprised trainer George Osborne with the ease of his ‘win’ at Avoca on Saturday. Photo: Brendan McCarthy/Racing Photos via Getty Images.Source:Getty Images

Osborne said he would consult Kerioth’s owner before deciding the horse’s next move, but the owner might be a bit hard to contact as he is off on a marathon bicycle ride.

“I’ll talk to the owner. He’s actually on a bike riding from Albury to Hobart, believe it or not,” Osborne said.

“He’s ridden across the country every way possible. He’s a mad bike rider.”

Osborne isn’t a punter so getting a good price about Kerioth next time out is of no concern to him but he knows getting the horse ready for another crack at winning his maiden is a challenge.

“Because he won easily this time, doesn’t mean he’s going to do it again next time,” Osborne said.

“Now wherever he turns up, he’s going to be a $1.30 chance and that carries pressure in itself.”

Melisandre Rossa gave the Osborne stable a welcome surprise when she scored at $71 at Avoca. Photo: Brendan McCarthy/Racing Photos via Getty Images.Source:Getty Images

March 21, 2021 Horse Racing Comments Off on Kyneton trainer George Osborne to get ‘maiden’ ready for another crack at a win after Avoca no-race debacle
NFL News