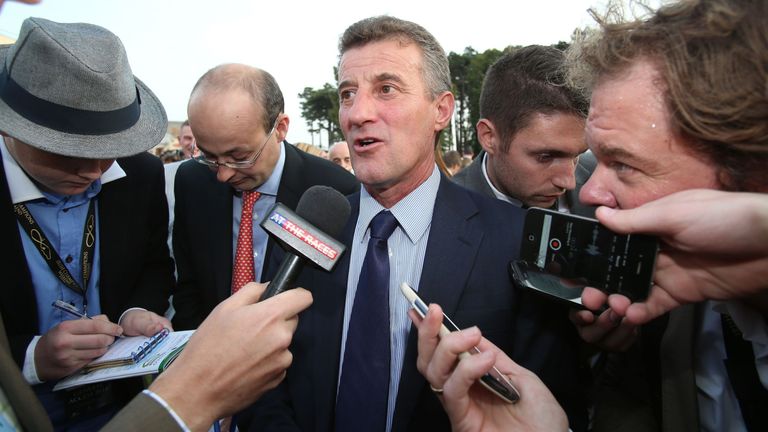 Kevin Ryan is excited to see what East can achieve next season following her fine effort in defeat at the Breeders’ Cup on Saturday.

The daughter of Frankel made a winning debut at Hamilton in late September, before stepping up in grade to win a Group Three at Saint-Cloud.

She appeared to face an even stiffer task in the Juvenile Fillies Turf, but fully vindicated Ryan’s decision to send her to Churchill Downs by finishing second behind the hugely impressive odds-on favourite Newspaperofrecord.

Ryan said: “She ran a great race. She had a terrible draw (stall 14) to contend with and the winner was exceptional, but she ran very well.

“We knew she was a good filly going there and she did us proud. We’re delighted with her.

“That’s her now for this year and she’ll go on her holidays now.”

Asked whether she could run a Guineas trial in the spring, Ryan added: “I haven’t sat down with the owners yet as they’re not back from America.

“She’ll go on her holidays and we’ll have a chat in maybe six weeks’ time.”

November 7, 2018 Horse Racing Comments Off on Kevin Ryan excited about East for next season
NFL News