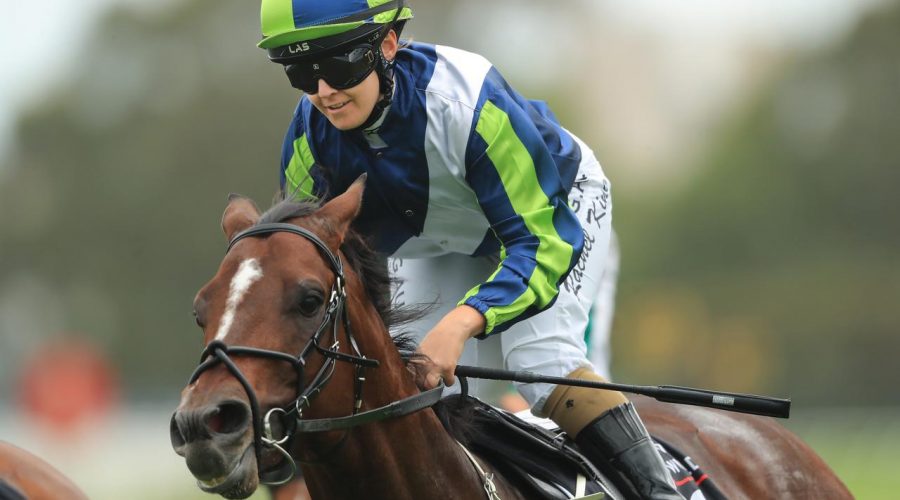 Lowering the colours of not one but two of Australia’s boom gallopers is the unenviable task faced by trainer John Sargent in the space of just a few hours this Saturday.

Sargent will launch a two-state attack this weekend and has two runners bound for Eagle Farm that have dates with Q22 favourite Zaaki and boom colt Ayrton in the Group 3 Gunsynd Classic.

Tough gelding Brandenburg will face off with Zaaki for the second time this preparation in the $1.2m Group 2 Q22 (2200m).

"This is one of the easiest Doomben Cup wins in the history of the race."

Sargent’s son of Burgundy finished among the placegetters in Zaaki’s Doomben Cup romp last start after leading the field up in the Group 1.

“He will probably have to sit behind him this time to give him a shot,” Sargent said.

“He is drawn one outside him and won‘t be leading this time so that should help his chances.

“I think he has come on from his last run and he had a gallop this morning which should have him right as his peak for Saturday.

“With that said, he will need to be at his peak to be a chance of beating Zaaki.”

Zaaki is the red-hot $1.50 TAB favourite in the Q22 with Brandenburg at $18. Rachel King will travel to Brisbane for the ride.

The Mick Price and Michael Kent Jr-trained Ayrton is also odds-on in the Gunsynd at $1.70 where Sargent will saddle up $12 chance Easy Campese.

The Sidestep four-year-old heads to Brisbane off a Randwick win over the 1550m on the Kensington track and has drawn barrier five this weekend.

“He is an easy horse to ride on speed and should get a soft run up there,” Sargent said.

“His last run was good and he has a good turn of foot up there on speed.

“I think it looks to be a race between three with Ellsberg and Ayrton but I expect he can run well.”

The apprentice jockey lands her first city winner aboard Easy Campese for @jsargentracing in Race 5 at Randwick-Kensington @aus_turf_clubpic.twitter.com/WAy45TBpuD

Sargent final metropolitan runner will be in Sydney with My Snow Queen lining up on his home track at Randwick in the Fujitsu General Handicap (1200m).

The Star Turn juvenile returns to town after breaking her maiden with a comfortable 3¼-length win at Goulburn last start.

“She is a really nice filly,” Sargent said.

“I thought she was a bit stiff her first start when she should have been ridden a bit closer and got lost wide on the turn.

“She showed at Goulburn what she can do and I think she is better than where she won last start in the country.

“Since then she has done a treat and I've had some good horses that have win down there before which have come to the city and been competitive.”

My Snow Queen is rated a $14 chance with James Innes Jr aboard.