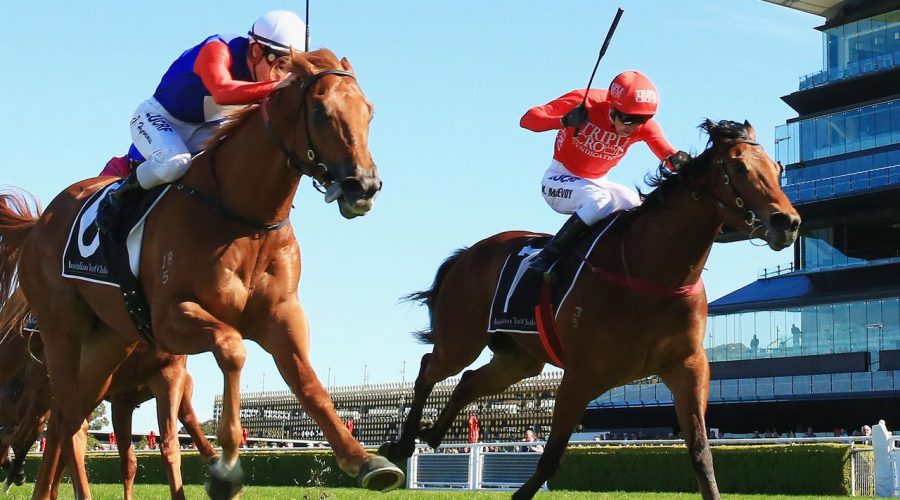 The stablemates have been beset by a myriad of malaises but there are encouraging signs they are ready to produce their best form at Rosehill Gardens on Saturday.

The Snowden stable charge includes Barbaric, a dual acceptor but expected to line up in the Hyland Race Colours July Sprint (1100m).

Barbaric won the Black Opal Stakes during his juvenile season last year but has raced only once since, finishing at the rear of the field in the Wyong 3yo Magic Millions back in December.

But master trainer Peter Snowden said Barbaric has put behind him the issues that have kept him off the racetrack for most of this season.

“Barbaric’s problems have mainly been because of his immaturity,’’ Snowden said.

“But he has out-grown those issues, he is a lot sounder now and is moving freely in his trials which is telling us he is back on track.

“This is the best we have had him this preparation.’’

Barbaric, winner of two of his four starts, has had three barrier trials to prepare for his return to racing and Snowden said the improving Rosehill track – it’s was a soft 6 late Thursday – would suit the colt and his stablemates.

“Military Zone is going better than what his form tells you,’’ Snowden said.

“Getting him back on a good deck is the key. We’ve scratched a few times because of heavy tracks but he has been in work a long time so I’m not worried about his fitness.

“He has been out of the winner’s circle a long time but a lot of that has been through wet tracks. He might surprise a few people who well he goes because his work has been very good.’’

Promising juvenile King Of Sparta resumed with a strong win at the Kensington midweeks and is primed for the Elite Sand And Soil Handicap (1200m).

Snowden said King Of Sparta can realise his potential now that he has been gelded.

“King Of Sparta is a much better horse to handle now he is a gelding,’’ the trainer said.

“His attitude is better, he’s very co-operative, he’s a lot more genuine, it has made a real difference to him – it (gelding) was a no-brainer really.

“I was happy to see him win like he did at Kensington and he pulled up well from the run, too.’’

The much-travelled Stellar Pauline won at Gosford back in May and has been up and down the east coast in two starts since, finishing unplaced in stakes races at Eagle Farm and Flemington.

But Snowden is optimistic Stellar Pauline is in a more suitable race when she lines up in the City Tattersalls Club Handicap (1200m).

“Stellar Pauline has been to Bourke and back but you wouldn’t know it looking at her and on her work,’’ the trainer said.

“She’s back in grade but up a little in weight but is going terrific. She’s a tough filly and I think she will run very well.’’

Smart Image and Snitzify will clash in the Agency Real Estate Handicap (1200m) with Snowden having a leaning to the former.

“We have had to scratch Smart Image a couple of times due to wet tracks in recent weeks but he is in good form,’’ Snowden said.

“His last run was very good and he has had a tick-over trial between runs so he’s in good shape.’’

Poetic Charmer struggled when resuming in the Ramornie Handicap but Snowden is expecting the seasoned sprinter to bounce back in the Quayclean Handicap (1300m).

“I was disappointing in the horse at Grafton, it was not like him at all as he usually he sprints well fresh,’’ Snowden said.

“But I can’t fault his work and back in grade we should see the best of him.’’

Brave Song is resuming but looked very sharp winning a Canterbury barrier trial by more than five lengths but the likelihood of a heavy track is a concern as the sprinter has never won on a track rated worse than good.

July 22, 2021 Horse Racing Comments Off on It’s all starting to fall into place
NFL News