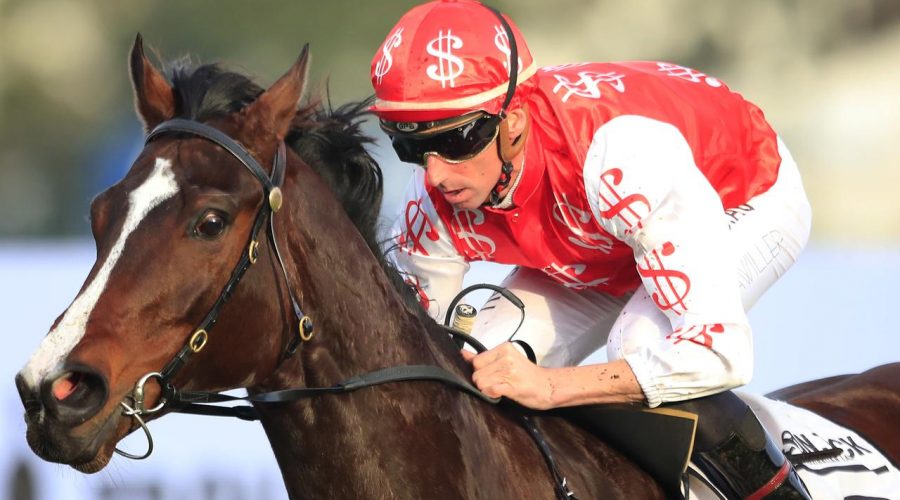 Trainer Jarrod Austin has had Saturday marked his calendar for some time and will bring both his stable’s flag bearers to Hawkesbury with a stakes double in his crosshairs.

Austin will saddle up his two best horses at the stand-alone meeting with talented sprinter Inanup in the Listed Hawkesbury Gold Rush (1100m) and Looks Like Elvis in the Group 3 Hawkesbury Gold Cup (1600m).

“We targeted these races a while ago for both horses so hopefully it’s a big day for the stable,” Austin said.

“Inanup has flown the flag for the stable for a couple of years now and continues to race well while Looks Like Elvis has just come in, in the last little while.

“Both of them are the stable flag bearers for sure.”

Inanup is first up after being given a freshen up following his third placing in the Listed Christmas Classic on New Year’s Day.

Jockey James Innes will pilot the tough son of Bon Hoffa, which has come up as a $17 chance with TAB.com.au.

“He has come back super,” Austin said.

“It was great to see him finish on a good note when he was beaten by a length by Eleven Eleven in a Listed race.

“We took a break after that to run over the winter when the tracks get a bit softer.

“He trialled good the other day and has always shown that he runs well first up and is primed for a big run.”

Looks Like Elvis is a month between runs after last starting in the Group 3 Neville Sellwood Stakes (2000m) at Rosehill.

The son of All American will drop back to the mile on Saturday and is rated a $10 chance with bookies to break a winning drought that dates back to September, 2019 when he was trained by Bryan Dais.

“I guess his last run over 2000m looked a bit disappointing but we’ve given him a freshen up and he has trialled well since,” Austin said.

“It was always the plan to target these sort of races with him and we gave him six or seven days in the paddock to have him ready.

“He has had a trial last week that should have him cherry ripe for Saturday.”

Jason Collett will pilot Looks Like Elvis on Saturday.