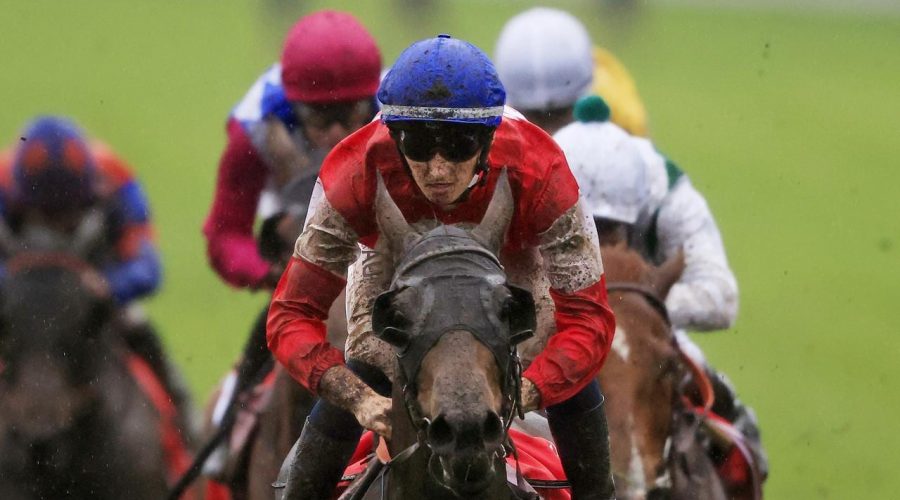 Trainer Brad Widdup believes the foundations have been laid to allow his classy mare Icebath to make an autumn statement in the Group 2 Guy Walter Stakes (1400m) at Randwick on Saturday.

Icebath is one of the most effective mudlarks produced by former star wet tracker Sacred Falls, also the sire of last week’s Group 2 Hobartville Stakes winner Aegon, and she appears as though she will get suitable conditions again this weekend when she lines up chasing a maiden black-type victory.

The four-year-old mare, which was an unfortunate second to Colette in the Golden Eagle last spring after being held up in the straight, appears as though she’s likely to again get favourable conditions on Saturday with Randwick rated a soft (6) on Wednesday and more rain forecast for the next 48 hours.

“I’m pretty happy with her,” Widdup said. “I have her a lot more forward than at the same point last preparation.

“I didn’t want her to go first-up into this because I think she does improve with a run under the belt so I kicked her off in the 1200m race with 57 (kilos) even thought she wasn’t suited under the conditions.

“I wanted her to have a nice hitout in that knowing the second-up run is a much more suitable race.

“She drops in weight, goes up to 1400m and it looks like we are going to be on some more rain affected ground.

Widdup has his sights of some of Sydney’s biggest targets in the weeks ahead starting with the Group 1 Coolmore Classic (1500m) two weeks after this Saturday.

He has also entered Icebath for races like the $3 million Doncaster Mile and Group 1 Coolmore Legacy, both 1600 metres races run during The Championships.

“Last preparation I had to try to weave my way into the better races whereas now, I know exactly where I am going for the next couple of runs,” Widdup said.

“We just hope this Randwick weather can find it’s way out west to Rosehill in two weeks.

“The wetter tracks put the advantage in our corner a bit.

“It’s not very often you smile when it’s raining with racehorses but I struggle to wipe it off my face when she’s looking over a stable door.

“After the Coolmore we’ll look at everything.

“To some extent I’ll follow the weather – if we have a wet Saturday and there’s a suitable target then she’ll be ready to go.”

February 24, 2021 Horse Racing Comments Off on Icebath set to make the most of another wet opportunity
NFL News