Grand National-winning jockey Ryan Mania is on the verge of a surprise comeback to the saddle.

Mania, 29 from Galashiels in Scotland, became one of the youngest jockeys to win the Aintree spectacular in 2013 when riding the 66-1 Auroras Encore, trained by Sue Smith.

He quit riding in November 2014, citing problems with his weight and saying he no longer ‘got a kick out of winning’. 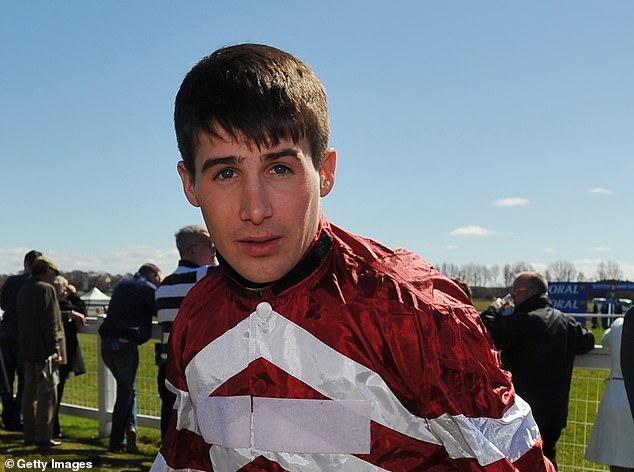 Mania got a job with a hunt in Northumberland, looking after 50 foxhounds.

Yesterday Mania declined to expand on his plans, but admitted preparations for his comeback were ‘pretty advanced.’

Mania (left) has been working for Scottish trainer Sandy Thomson, and he could be race riding again as early as next week.

Meanwhile, David Mullins, another Grand National-winning jockey, is sidelined after fracturing his collar bone and T12 vertebra in a fall at Thurles on Thursday.