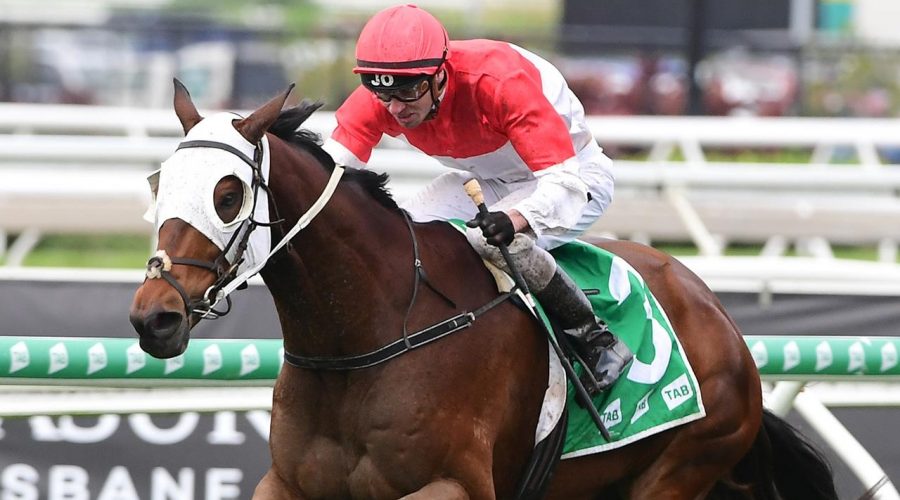 Boom stayer Incentivise may be the most talented horse Steve Tregea has put a saddle on but Niccanova will always hold a special place in his heart as the favourite horse.

As the Toowoomba trainer prepares to bid farewell to his Melbourne and Caulfield Cup favourite Incentivise, who is headed to Victoria to be trained by Peter Moody, Tregea is putting the finishing touches on Niccanova for the Listed Glasshouse Handicap on the Sunshine Coast on Saturday.

With more than a million dollars prizemoney in the bank for his favourite home-bred, Tregea said his stable stalwart has been a great survivor.

“He is an absolute gem of a horse, he makes it easy to do anything with,” Tregea said.

“He hasn’t got a bad bone in his body, he is a beauty and he’s still sound but he’s hard to place now.”

While the rising eight-year-old is increasingly hard to place in Queensland races these days, Tregea isn’t too fussed about travelling south in the hunt for extra money.

Trying to bounce back from an unlucky Group 1 Stradbroke Handicap run where he was caught on the wrong part of the track, the Group 2 winner Niccanova will carry the top-weight of 60.5kg on Saturday.

“I immediately thought he was in the wrong part of the track, we decided to go back and avoid slotting in the middle because it looked a bit awkward,” Tregea said of the Stradbroke run.

Incentivise puts a huge gap on the opposition in the Group 3 Tattersall’s Cup at Eagle Farm. Picture: Trackside PhotographySource:Supplied

“We thought we’d sit outside Vega One and I Am Superman who we thought would be midfield or worse but they started better than expected so we ended up on our own and everyone was going wide.

“I didn’t think he was in the best part of the track and his run was OK considering.

“He has to be kept for weight-for-age races or set weights and penalties, now he has won a Group 2 he would be up in the weights in those but we don’t mind that.

“If he wins a Group 1 he becomes near-impossible to place so you have to keep those sort of horses for those sort of races, there’s not much point running them otherwise.

“He’s on the borderline on Saturday with 60.5kg, whether he can win giving that weight away.”

Racing in the form of his life 12 months ago, Tregea opted to send Niccanova to Sydney but was curtailed by a number of Covid-19 restrictions which meant he had to transfer his prized horse to Craig Carmody where he failed to fire a shot in three starts.

“I went to Sydney with him last time and it didn’t work out because I couldn’t go with him so we probably wouldn’t bother this time,” Tregea said.

“We could just keep him for the winter and summer carnivals here, there are a few races there for him.”

Originally published asIncentivise No.1 but Tregea has soft spot for Niccanova

July 2, 2021 Horse Racing Comments Off on Glasshouse Handicap: Steve Tregea rates Incentivise on top but has a soft spot for Niccanova
NFL News