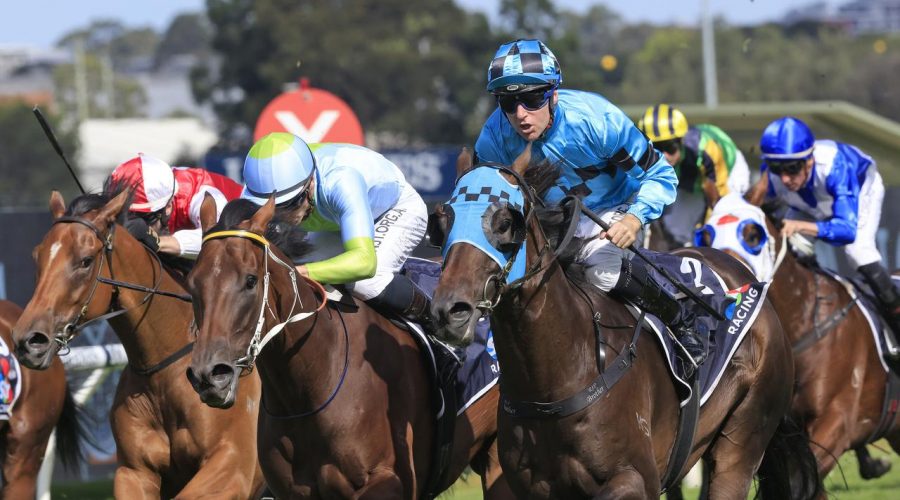 A capacity field of 20 runners and two emergencies were declared for the coveted mile where Mugatoo along with Avilius and Samadoubt share topweight with 56kg.

The second favourite, Rosehill Guineas winner Mo’unga eased from $7 to $9 after drawing barrier 21, which comes into 19 if the two emergencies don’t secure a start.

Think It Over sits on the third line at $8 and will start from barrier 18, into 16 if the emergencies don’t run.

Chris Waller has won the race six times and in 2021 he has two runners and an emergency. Star Of The Seas drew barrier 9 and Funstar barrier 17 while Wheelhouse, the second emergency, drew 16.

Avilius is at $13 and after drawing barrier 12 while his James Cummings-trained stablemates Cascadian and Best of Days drew barriers 3 and 15 respectively.

Glen Boss, who has won the Doncaster Mile more times than any jockey in history with seven wins, pilots Think It Over.

The field and barrier draw for the Doncaster Mile is.