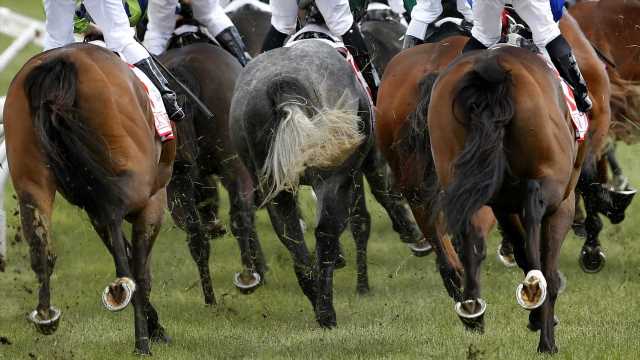 A prominent sports and commercial lawyer says misconduct from a senior Racing Victoria steward in a recent high-profile case does not mean that previous cases involving that steward should be brought into question or re-examined.

Dion Villella, former manager of Racing Victoria’s Compliance Assurance Team, was demoted from his position and placed on a period of leave after charges against trainer Richard Laming and two stable employees were sensationally dropped.

An investigation found Villella had breached an order from the Victorian Racing Tribunal not to contact other witnesses, or interested parties, during an adjournment of the Laming case.

It was found Villella initiated contact with fellow steward and witness Mark Stevens on three occasions over three days however there was “no evidence of attempts to collude, falsify, or fabricate evidence.”

Racenet asked lawyer Darren Kane, who holds a Master of Laws specialising in sports law and advises a wide range of sporting clients, to review RV’s reasons for withdrawing charges in the Laming case.

Kane looked over at the matter and says that the withdrawal of charges in the Laming case does not mean sanctions handed down in other cases involving Villella must be reviewed.

Villella has previously provided evidence in such high-profile matters as the Aquanita affair and cobalt cases.

“In my view it does not necessarily follow that just because the charges in the “Laming case” were dropped because of the conduct of the RV steward, that this in and of itself should bring all other matters into re-examination,” Kane told Racenet.

Charges against trainer Richard Laming were thrown out. Picture: AAPSource:AAP

“If the RV steward has had a decades-long career as a steward, and if the RV steward has indeed had a ‘strong record’ over his career, then this overall record needs to be balanced against his less than exemplary conduct insofar as the Laming case is concerned.

“The decision by the stewards to drop the charges in the Laming case does not, of itself, mean that sanctions imposed in other racing matters involving the RV steward should immediately be brought into question.

“Careful consideration of all evidence and factors is mandated.”

Racing Victoria declined to make comment on the matter, although referred Racenet to a March 23 statement which reads, in part: “RV notes that the Racing Integrity Commissioner continues to examine the conduct of the stewards and it will continue to co-operate fully with that examination process and, if appropriate to do so, will make a further statement at its conclusion.”