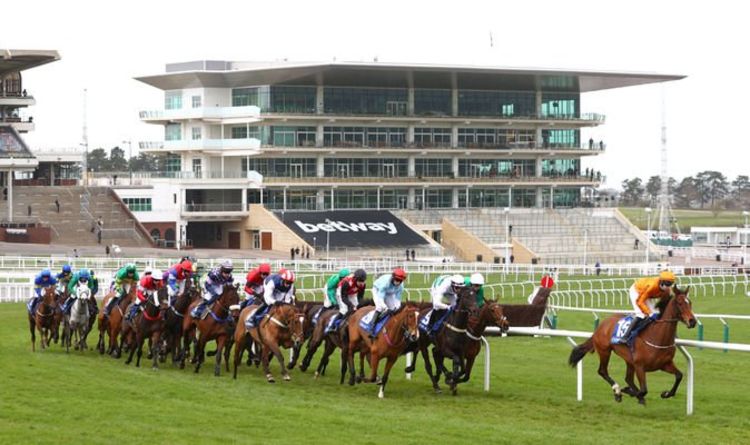 Cheltenham Festival: All you need to know

Flooring Porter can make it a family celebration by landing today’s Paddy Power Stayers’ Hurdle. Ned Hogarty fronts the syndicate that own the gelding that includes his father, son, Tommy and Alan Sweeney along with Kerril Creaven.

The six-year-old has repeatedly rewarded his owners since he was purchased three years ago for €10,000.

Since he was stepped up to three miles FLOORING PORTER (3.05, nap, ITV) has done nothing but improve.

Last time out in the Grade 1 Christmas hurdle at Leopardstown he tanked up by six lengths from The Storyteller with Sire Du Berlais (same terms) back in third place.

That was a massive step up from his success in handicap company that has now seen his rating rocket by 10lb.

Further improvement will be required in this competitive contest that includes the 2019 winner Paisley Park.

In last year’s contest Paisley Park failed to fire due to a fibrillating heart condition when 50-1 shot Lisnagar Oscar took the prize. 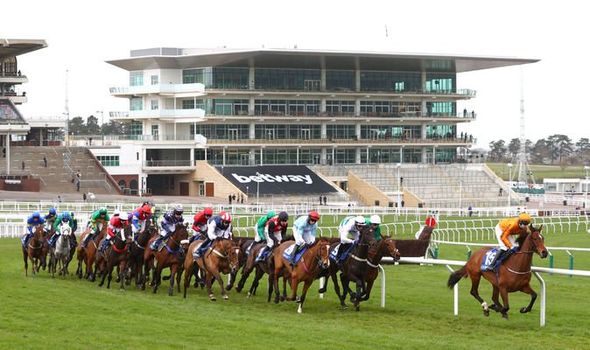 This season Paisley Park has shown that he has put his problems behind him when beating Thyme Hill at Ascot in December. If he repeats that running, he will take some catching.

As for Lisnagar Oscar, the wheels fell off after last season’s success. But a recent breathing operation brought about a better performance when the gelding finished second behind Third Wind at Haydock last month.

Cheltenham clearly plays to his strengths and he can make the money.

Kim Bailey’s decision to favour this event for Vinndication rather than the tomorrow’s Gold Cup cannot be overlooked.

Before the gelding went chasing, he was unbeaten in his three outings over hurdles.

The strength of that form was highlighted at Ascot three years ago when he proved too strong for Champ. 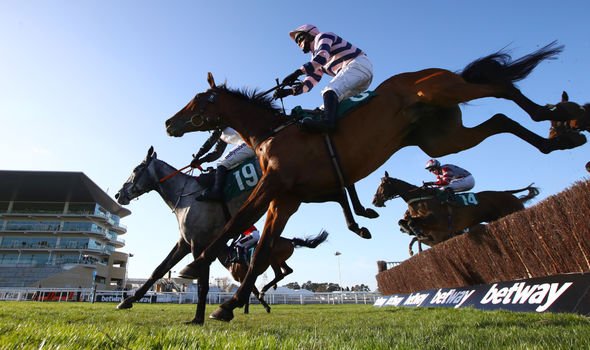 Noel Meade, on the mark at this meeting with Jeff Kidder on Tuesday, does not waste bullets at the festival and his runner Beacon Edge cannot be overlooked.

He has posted two smart performances behind Champion Hurdle winner Honeysuckle this season. At 16-1 the gelding is the each-way bet.

The unbeaten ENVOI ALLEN (1.20, ITV) cannot be opposed in the opening Marsh Chase.

The winner of his 11 races, two of them at the festival, will be prohibitive odds for backers but will be a joy to watch.

His jumping is faultless and he has an effortless cruising speed that is matched by a blinding turn of foot.

All of his success has come when trained by the banned Gordon Elliott, and much has been made about the change of stables that can upset horse’s but his current trainer Henry de Bromhead reports the gelding to be in top form. 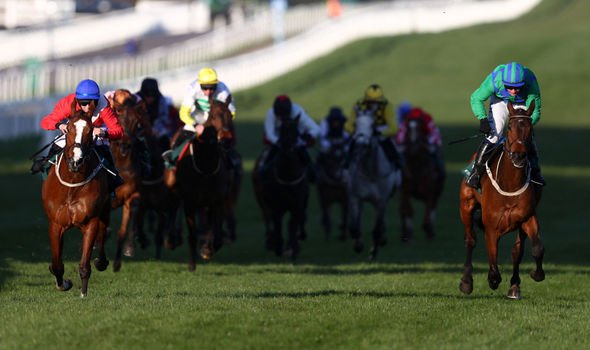 The gelding will have his cause helped by the capable seven-pound claiming Jordan Gainford in the saddle. He was unfortunate not to win at last year’s festival.

The gelding was coming to take the Martin Pipe Hurdle but was hampered at the second-last flight and also suffered a lack of room close home.

The weights now favour Come On Teddy to turn the tables on market leader Imperial Alcazar. Also, the handicapper has Storm Arising on a decent mark, just up 4lb, for beating Ask Dillon at Chepstow in January.

MIN (2.30, ITV), one of the unsung heroes of the jumping game, can raise his profile by making it back-to-back victories in the Ryanair Chase.

Throughout his career the Willie Mullins-trained star has been overshadowed by Altior and his stable mates Un De Sceaux and Chacun Pour Soi.

But he showed last year that this contest is tailored made for him when slamming Saint Calvados when he had tomorrow’s Gold Cup hope Frodon back in fourth place.

Allaho, also trained by Mullins, is the expected danger.

After some smart performances over longer trips, the gelding has now really found his form since he was dropped in distance last time out when beating Elimay at Thurles in January. 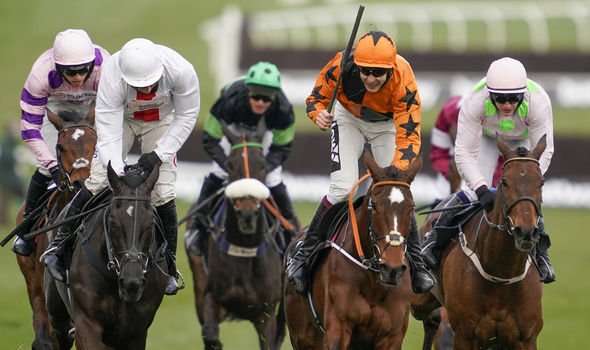 The progressive seven-year-old can confirm that form as she won with any amount in hand on that occasion.

After failing to complete in two outings DEAD RIGHT (3.40, ITV) bounced back to his best at Market Rasen in September.

He is up only 5lb for that success and it looks like connections have laid him out for this as his owner JP McManus, the renowned punter.

McManus can make it a double with ROSEYS HOLLOW (4.15, treble, ITV).

The mare posted her best performance last time out when slamming Royal Kahala at Fairyhouse with Gaulois third and Mighty Blue in fourth place.

The application of first-time cheek pieces brought about dramatic improvement for DEISE ABA (4.50, ITV) when the gelding won at Sandown last month.

He had earlier failed to complete the course. Hopefully, they will again do the trick for the gelding in the Fulke Walwyn Kim Muir Chase.