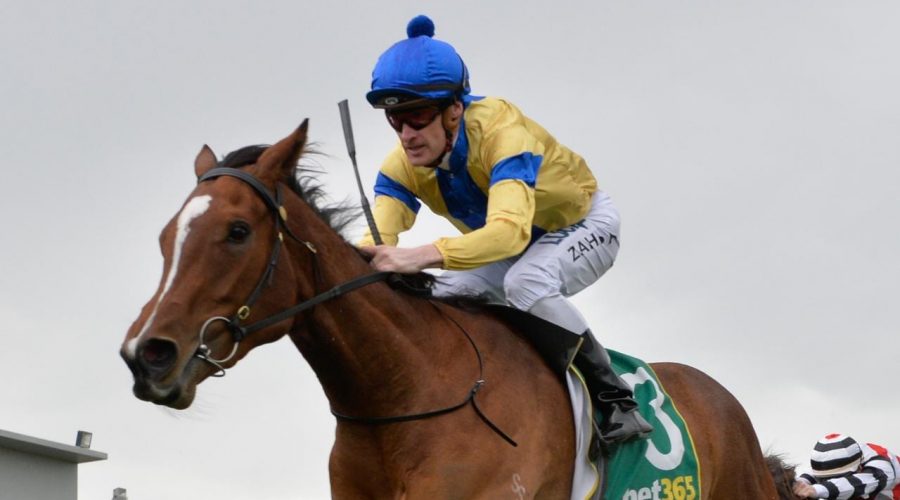 Ciaron Maher knows he has a mare in form so he could be forgiven for kicking the can when Charleise missed out on a run in the Tattersall’s Tiara last week.

Now he is looking to turn the luck around in the Listed Glasshouse Handicap this weekend.

The Victorian trainer was tossing up whether to return home after Saturday’s meeting at Eagle Farm and eventually did after a several week-long stay in the Sunshine State but now finds himself in isolation thanks to Queensland’s latest three-day lockdown.

With Racing Victoria mandating anyone who had been in Queensland on Saturday needs to self isolate, Maher finds himself on the sidelines along with Peter Moody and Craig Williams, who were all at Eagle Farm for Tatt’s Tiara day.

Charleise was an impressive winner of the Listed Spear Chief Handicap a month ago when she chased down tearaway leader Groundswell in the shadows of the post and Maher has been forced to keep her ticking over by working her between races at the Gold Coast since then.

“She is a horse that is in really good form at the moment so we are keen to race her,” Maher said.

“We were unlucky on Saturday so hopefully that turns to lucky next week.

“She is thriving in Queensland, she galloped on Saturday at Gold Coast in between races and we were happy with it, she is just ticking over into the race now.”

Ciaron Maher is looking for luck with Charleise after finally getting a run. Picture: Toby ZernaSource:News Corp Australia

Maher’s hopes were dealt a blow when Charleise was given barrier 17 in the $175,000 feature but that hasn’t stopped punters backing her from $10 to $8 with TAB.

The four-year-old mare will be Maher’s last runner in Queensland for the winter as the carnival wraps up at the Sunshine Coast on Saturday.

With Listed success now under the belt, Maher is hoping to extend the run where she is looking for her fourth win in five starts after also winning in Sydney and Melbourne prior to coming to Queensland.

“It was good to get her back to stakes level last start, now we want her to go on with it at the Sunshine Coast,” Maher said.