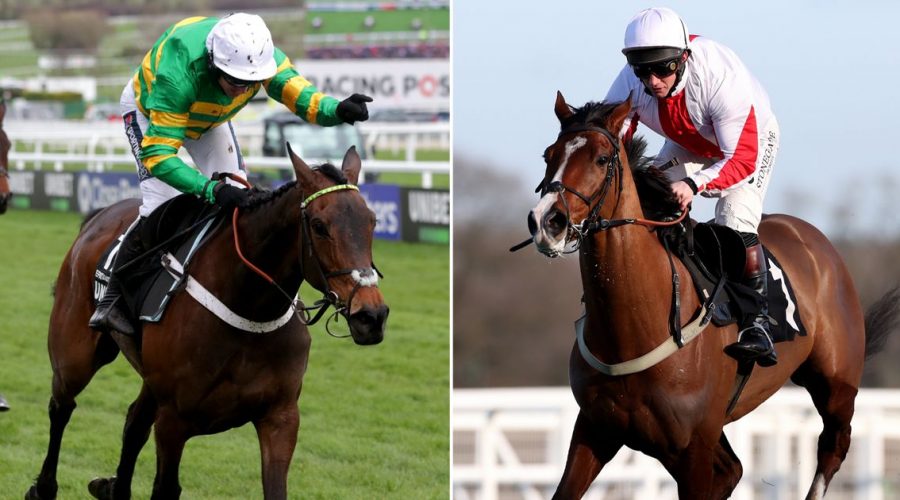 The prize for either of the British runners inflicting a first defeat on Honeysuckle has grown substantially, after a pledge by the sponsors.

Connections of Epatante and Goshen will scoop an extra £87,000 if they can topple the winner of 11 races in the Paddy Power Champion Hurdle at Punchestown on Friday.

That is on top of the first place money of £131,000 – which makes it the richest hurdle in Ireland.

Epatante finished third, nine-and-a-half lengths behind mighty mare Honeysuckle at the Cheltenham Festival, a race in which Goshen trailed home eighth after he hung across the track.

But there has been light at the end of the tunnel for the British-trained horses, as Clan Des Obeaux, a thoroughbred part-owned by Sir Alex Ferguson, took the Ladbrokes Punchestown Gold Cup.

Honeysuckle is the firm's 4-7 favourite for Friday's race with Epatante priced at 9-2 and Goshen a 10-1 chance.

Spokesperson Paddy Power said: "In for a penny, in for one hundred thousand pounds.

"I'm firmly hoping the Irish superstars can do the business on Friday otherwise it's going to be a miserable bank holiday weekend for my accountant.

The bookmaker is also offering money back as a free bet on all losing stakes if a UK-trained horse is successful.