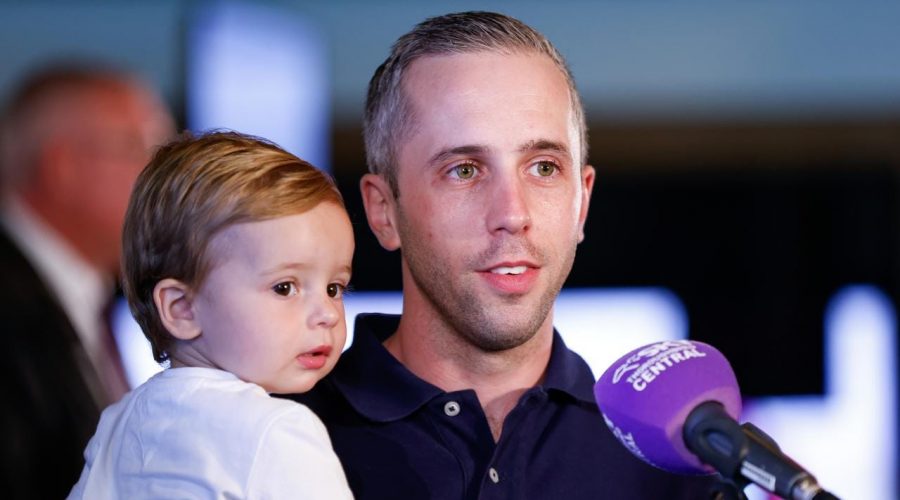 Jockey Brenton Avdulla is ready and waiting to be thrust into the TJ Smith Stakes (1200m) mix this Saturday to pilot a horse whose trainer believes he “might be the best sprinter in the world”.

Avdulla has picked up the enviable booking to ride the Joseph Pride-trained Eduardo for the first time in Saturday’s $2 million sprint at Randwick.

A string of careless riding suspensions to regular jockey Nash Rawiller paved the way for Avdulla to get his chance of the star son of Host on day one of The Championships.

Eduardo has already put his name up in lights this preparation with a pair of sensational performances that had Pride fairly declaring his sprinter was among the best around the globe.

The rejuvenated seven-year-old lowered the colours of TJ Smith rival Nature Strip first up in the Group 2 Challenge Stakes at Randwick before producing a dominant display to run away with the Group 1 The Galaxy at Rosehill.

What a performance from Eduardo to brain them in the Group 1 Galaxy! A gun ride from @nashhot for @PrideRacing. pic.twitter.com/JR741XGnFj

“He is obviously racing in great form and it’s a target race from Joe for him,” Avdulla said.

“I haven’t sat on him yet but will just have a feel of him on Saturday but I’ve seen plenty of him and know how good of form he is racing in.

“I am really looking forward to it.

“He is a horse that handles all conditions and looks like he will get his chance to get another Group 1.”

A field of 11 was declared for the TJ Smith Stakes on Tuesday with Eduardo set to jump from barrier eight.

Leading trainer Chris Waller will saddle up a three-pronged attack in the TJ Smith, headlined by defending champion and $3.70 favourite Nature Strip.