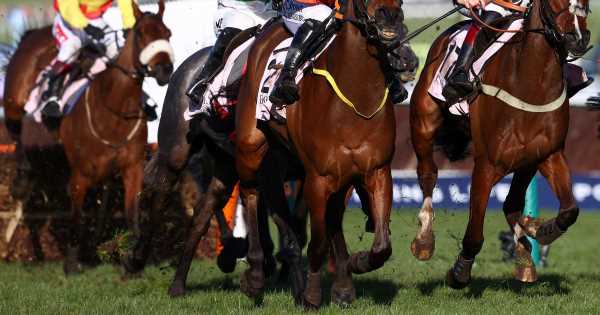 The result was deemed as one of the biggest shocks at the Festival in living memory, and started a stunning series of events.

Bookmakers were in for a shock after 8-11 favourite Appreciate It won the first race of the day by a whopping 24 lengths.

And Shishkin followed that up by winning the Sporting Life Arkle Challenge Trophy Novices' Chase.

However, Black Tears stunned punters by racing to victory at odds of 11/1, before Jeff Kidder made history in the penultimate race of the day.

Jeff Kidder was a rank outsider at odds of 80/1, and was the longest-priced winner at the meeting since the Gold Cup in 1990.

Speaking afterwards, trainer Noel Meade dismissed the shock and insisted he was confident from the start.

Meade said to the Racing Post: "We thought we had a fighting chance.

"He just sneaked in at the bottom of the weights and his runs were not too bad.

"He ran in a very good Grade 2 race at Leopardstown at Christmas and wasn't beaten that far.

"He stays really well on the Flat. Colin Keane had been riding him all year and he said 'In time I think he'll win a Cesarewitch for you'.

"He's a stayer and that's what you need in that race.

"He made a mistake and got pushed a bit further back but they can get racing very early here and the ones that come from behind have a better chance – that's probably what happened, he outstayed them."