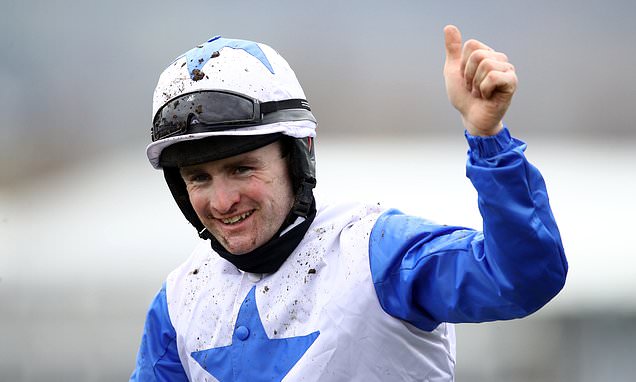 Belfast Banter was yet another winner for Ireland when springing a 33-1 surprise for County Kildare trainer in the McCoy Contractors County Handicap Hurdle at Cheltenham.

Ridden by Kevin Sexton, who has having his first Festival winner, the six-year-old came with a terrific run after jumping the last in fourth place to hit the front in the last 100 yards and claim the prize.

Global Citizen, Mengli Khan, Gowel Road and Fifty Ball were among the leaders in the early stages, but there was all to play coming to the second-last where Third Time Lucki made his bid. 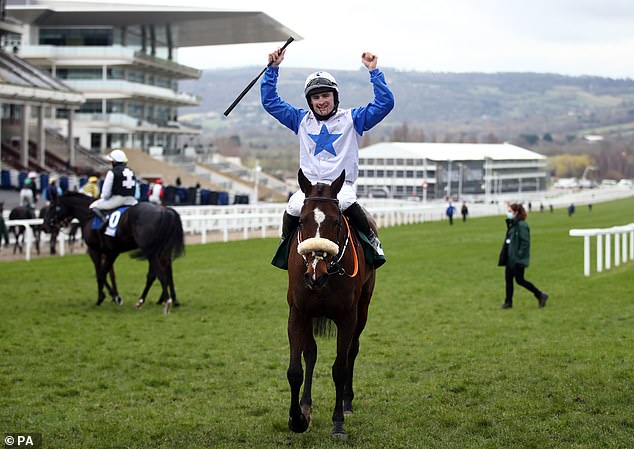 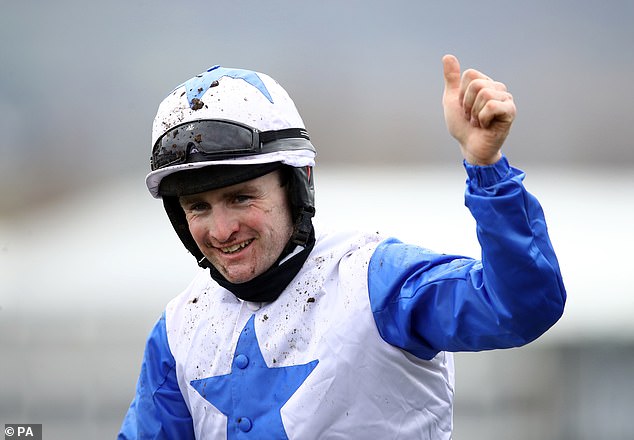 That was covered by Milkwood with Petit Mouchoir, Eclat De Beaufeu, Edwardstone and Ganapathi also in the mix.

Belfast Banter made his challenge in the centre of track to land the spoils by one and a quarter lengths from Petit Mouchoir with Milkwood a length away third and Eclair De Beaufeu a head back in fourth.

Sexton said: ‘I’m in shock and it hasn’t sunk in. I was second here a couple of years ago and I never thought I’d get the chance again.

‘I came here to ride a favourite yesterday (Royal Kahala) and when she disappointed I thought it would never happen.

‘This lad has tended to finish second a lot, I have a love hate relationship with him!

‘I thought if we were in the first five we’d be delighted, but he jumped and travelled and took me everywhere. 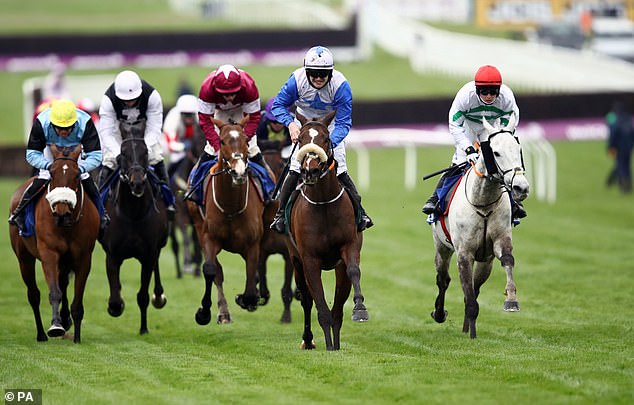 ‘I planned on switching out, but I didn’t get the chance and I was lucky that I never got stopped down the middle and he stuck it out really well.’

He added: ‘It was unbelievable when we jumped the last, I got quite emotional. I’d actually given up two years ago, but through the support of my family I gave it one last go and I haven’t looked back since.

‘I might have given up, but lucky enough no one else had given up on me. Peter got me back in love with racing and put me on Peregrine Run who I won plenty of races on. Otherwise I might have gone to America.’