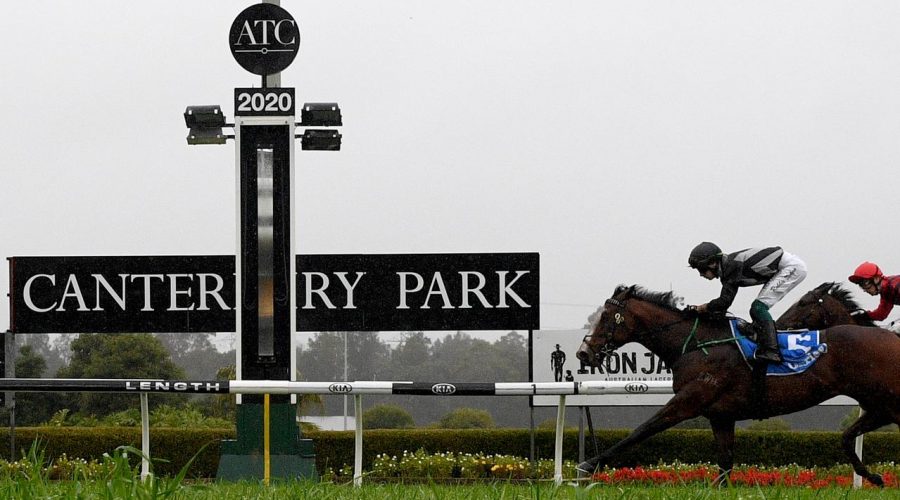 The push to extend the moratorium over the sale of Canterbury racecourse for another five years is likely to be rejected when introduced in state parliament on Thursday.

But this won’t open the door for Canterbury to be put on the market as the Australian Turf Club has no plans to off-load the inner-city track.

A private members bill to continue the moratorium on selling Canterbury until 2026 is expected to be debated in the lower house this week.

The Labor Opposition is in favour of an extension but The Daily Telegraph understands the Berejiklian Government has the numbers to reject the bill and lift the moratorium which is due to end on July 1.

An initial 10-year moratorium on selling racing assets was first implemented in 2011 with the merger of Australian Jockey Club and Sydney Turf Club to form the Australian Turf Club.

ATC doesn’t want the moratorium extended as the club is keen to develop surplus lands around Canterbury including the car park on King St directly across the road from the racetrack.

“There are absolutely no plans to sell Canterbury racecourse,’’ reiterated an ATC spokesperson this week.

“But the club wants to look at development options for some of the surplus land around the racecourse although this is all tied up in the master planning process with local council.’’

There has been speculation about the long-term future of Canterbury for many years given the land is estimated to be worth as much as $500m.

A compelling case can be made to retain or sell the racecourse.

Canterbury is the “workhorse” of Sydney midweek racing with 22 meetings held on the track this season, and there is an understandable reluctance to sell such a major racing asset.

The racetrack is a popular night racing venue in summer months and is also used as a quarantine stabling and training facility for international horses in Sydney to race in autumn and spring carnivals each year.

Local residents oppose any development at Canterbury and are pushing the private members bill being introduced in state parliament this week.

However, the alternative view suggests if any proposal to sell Canterbury racecourse was supported by stakeholders it would provide financial security to Sydney racing for decades.

There are also some trainers reluctant to race at Canterbury as there is a perception drawing a wide barrier on that track is very detrimental to a horse’s chances of winning.

The Canterbury meeting on Wednesday has 58 starters across only six races with the biggest field having just 12 runners.

When Canterbury last raced on June 9, there were 45 starters.

Canterbury is very rarely used for Sydney Saturday racing these days and there is no trackwork on the course with the exception of the international raiders at carnival time.

■ There is ongoing speculation about the future of Sandown racecourse with the Melbourne Racing Club considering selling the property to residential developers.

July 3, 2021 Horse Racing Comments Off on Australian Turf Club will continue racing at Canterbury despite end of moratorium
NFL News